A number of swing states or potential swing states have recent polls showing tighter than expected races in some Republican districts, including some incumbents.

A poor showing by a congressional candidate can have some impact for that state’s Presidential or Senate elections, at least for states that having really close elections.

Most of these polls are by partisan outfits (marked by *). Many of the US House have a considerable number of undecideds, which in itself is not especially good for incumbents. 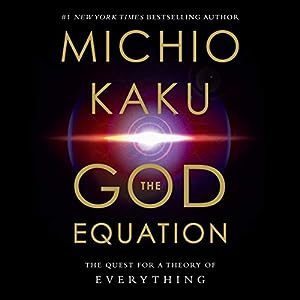