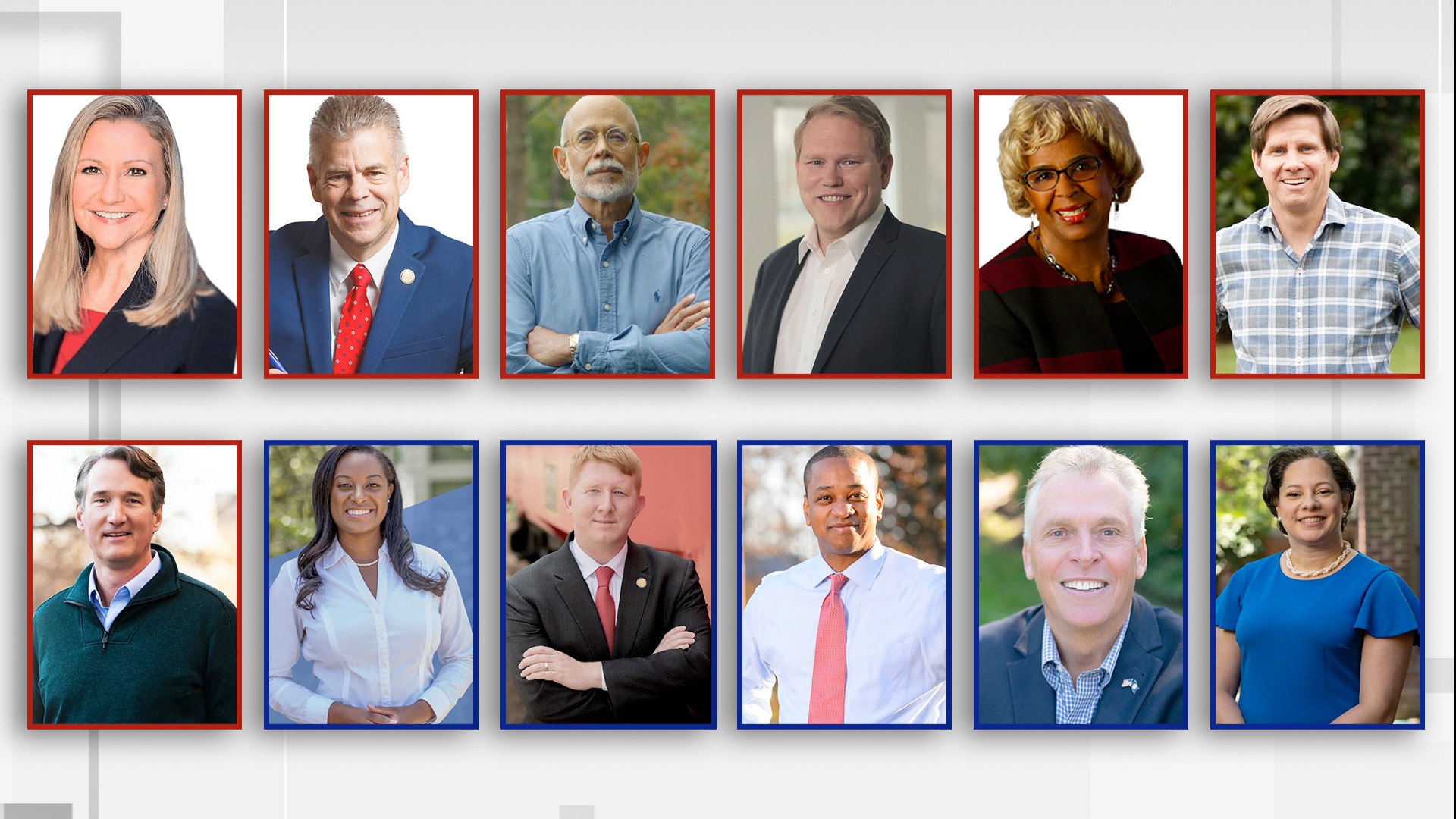 Before securing the GOP nomination for Virginia governor, Glenn Youngkin sidestepped questions about whether President Biden had legitimately won the White House — something followers of former president Donald Trump doubt.

Youngkin would say only that Biden is the president, had been sworn in and was living in the White House. Meanwhile, the former Carlyle Group executive played into Trump’s baseless claims of widespread election fraud by making “election integrity” the centerpiece of his campaign.

But days after winning both the nomination and Trump’s endorsement, Youngkin appeared to change his rhetoric, saying in an interview on Fox Business: “I have said before that Joe Biden was legitimately elected our president. I mean, he took the oath. He’s sleeping in the White House. He’s unfortunately signing executive order after executive order.”

Yet it appears he never said that so explicitly or publicly, at least not before winning the nomination. Youngkin’s campaign declined to comment, but pointed to one other interview in which he seemed to agree, with a simple “yeah,” that Biden had been legitimately elected. That interview was conducted after he’d won the GOP nod in results announced Monday night.
On Wednesday, a WAVY-TV reporter asked: “Do you think President Biden’s win was legitimate?”

Youngkin’s response: “Yeah. He’s our president. I mean, he slept in the White House last night. Joe Biden’s our president, and we have to move forward.”

Luckily Jennifer Rubin is making the case that Younkin is still a Trumper and a conservative extremist:

Unlike 2017 Republican gubernatorial candidate Ed Gillespie, who kicked off his campaign with economic proposals, Youngkin has made clear he is four-square behind the absolutism of the National Rifle Association, of which he is a lifetime member. “I will not sign a piece of legislation that has anything to do with imposing limitations on our Second Amendment,” he said. He also advertised himself as a staunch opponent of abortion, saying, “I just want Virginians to know that I’ll stand for life. But I also think that one of … the big challenges that we’ve got is if we have government both in Richmond and in Washington that seem to believe that the sanctity of life isn’t something that we need to protect.” And he voiced his hostility toward transgender youth participation in sports: “Biological males should not be allowed to play sports in girls sports.”

No one should believe that Youngkin has steered clear of the insane voter fraud claims at the heart of the Jan. 6 Capitol insurrection. In February, the Post reported:

Youngkin has been stressing the need for greater ballot security on the campaign trail and this month sent out a text message inviting “concerned, law-abiding citizens” to join him in forming an “election integrity task force.”

Asked at a campaign appearance in Lynchburg this month if that policy focus stems from a belief that Biden stole the election, Youngkin answered, “No.” But he declined to say if he believes Biden was legitimately elected.

The overwhelmingly popular American Rescue Plan does not suit his fancy, either. He has dubbed it a “blue state bailout” (would that include Virginia?). He is likewise a critic of President Biden’s infrastructure bill, calling it “irresponsible.”

All of these positions may put Youngkin in good company with the right-wing Freedom Caucus in Congress, but they are utterly at odds with the Virginia of 2021. A far more moderate Gillespie lost to current Democratic Gov. Ralph Northam by nine percentage points.

During the nominating race, he also pledged to restore a state voter identification law and to replace the entire state board of education. He also said he would create the “1776 Project,” an apparent reference to a curriculum of patriotic education proposed by a commission established under Mr. Trump that has been derided by mainstream historians.

Last month, Mr. Youngkin said it was “a sad thing” that Virginia had expanded Medicaid under the Affordable Care Act, though he acknowledged the clock couldn’t be turned back.

As Mr. Youngkin likely spends generously on TV ads to forge a more soft-focus identity as a pro-business outsider, Democrats are sure to try to keep his earlier positions in front of voters.

“Make no state mistake about it, we are going to point out every step of the way the right-wing extremism of Glenn Youngkin,” Susan Swecker, chair of the Virginia Democrats, said on Tuesday.

Let’s get ready to defeat Trumpism again at the ballot box this year. Click below to donate and get involved with Virginia Democrat of your choice’s campaign and their fellow Virginia Democrats:

(33196)
$348.00 (as of May 21, 2022 10:33 GMT -04:00 - More infoProduct prices and availability are accurate as of the date/time indicated and are subject to change. Any price and availability information displayed on [relevant Amazon Site(s), as applicable] at the time of purchase will apply to the purchase of this product.)