A new survey finds former Vice President Joe Biden leads President Trump by 7 points in Arizona, which has not gone for the Democratic presidential nominee since former President Clinton carried it in a three-way race in 1996.

The latest OH Predictive Insights (OHPI) survey finds Biden at 50 percent and Trump at 43 percent. Biden has held a steady lead in the Grand Canyon State since March, with the past three OHPI polls finding him up by between 6 and 9 points.

The Biden campaign says Arizona is at the top of its list of traditionally red states where it plans to compete. Arizona is also home to a competitive Senate race, with Democrat Mark Kelly leading Sen. Martha McSally (R) in a race that will have consequences for the balance of power in the Senate.

The OH Predictive Insights survey of 600 likely general election voters was conducted from May 9 to May 11 and has a 4 percentage point margin of error.

Arizona is a must win state for us and let’s win it big. Click here to donate and get involved with Biden’s campaign. 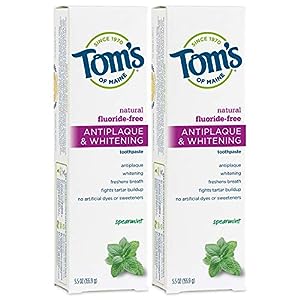