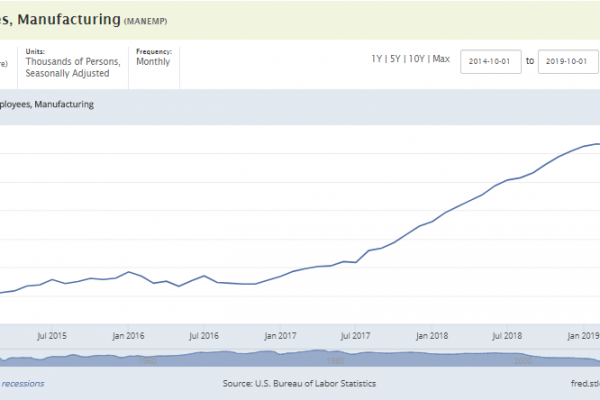 So many underlings doing their jobs, so much disloyalty.

Mr. Trump first expressed his dismay about Michael Atkinson around the time the whistle-blower’s complaint became public in September. In recent weeks, he has continued to raise with aides the possibility of firing him, one of the people said.

The president has said he does not understand why Mr. Atkinson shared the complaint, which outlined how Mr. Trump asked the Ukrainian president to investigate Mr. Trump’s political rivals at the same time he was withholding military aid from the country. He has said he believes Mr. Atkinson, whom he appointed in 2017, has been disloyal, one of the people said.

Mr. Trump’s private complaints about Mr. Atkinson have come as he has publicly questioned his integrity and accused him of working with the Democrats to sabotage his presidency.

.@maggieNYT & @nytmike report Trump has discussed firing the IC IG over his conclusion that the whistleblower’s complaint was urgent and credible, which triggered the notification to Congress that started the impeachment inquiry.https://t.co/hOdygJE7ST

Prior to returning to DC to trial balloon a firing of the IC Inspector-General who handled the whistleblower complaint, Trump tried to divert attention in NYC.

President Trump told a crowd gathered Tuesday at the Economic Club of New York that he’s “very much into climate” and argued that Democrats’ environmental policies will help him win reelection.

He also called environmentalists “loco,” the Spanish word for crazy.

Trump’s comments follow a move just last week to formally exit the Paris Climate Accord, one of the latest developments in an administration that has been focused on rolling back numerous environmental regulations.

Daniel Dale did the thread on a Trump speech probably more notable for claiming that Ivanka Trump created 14 million jobs.