I would gouge my own eyes out with a Swiss Army knife corkscrew, have new eyes surgically implanted in my head, and then gouge those out with an ice auger before I’d ever buy John Bolton’s book — because fuck that low-rent Pepperidge Farm pitchman.

But Mary Trump’s forthcoming book on the ocher abomination and his crime family? Now that’s something I can get behind.

And it looks like the Trump family’s feckless attempts to block that book — like Trump’s bid to silence Bolton — are going nowhere.

A New York judge has tossed an application by President Donald Trump’s brother to try and halt the publication of his niece’s book, Too Much and Never Enough: How My Family Created the World’s Most Dangerous Man.

Queens County Surrogate Court Judge Peter Kelly cited “several improprieties” in Robert Trump’s filing that rendered it “fatally defective”—including that it was based on the official disposition of patriarch Fred Trump Sr.’s estate, which wrapped up in 2001 and is thus for legal purposes “nonexistent.” That settlement included a confidentiality clause that niece Mary Trump signed, and which the elder Trumps have argued prevents her from publishing the sort of titillating family secrets her memoir is set to contain.

But Kelly asserted that his court could not provide the declaratory judgment blocking the book that Robert sought, and recommended the Trump brother try his luck in the New York State Supreme Court, which oversees civil and criminal matters. The Surrogate Court strictly handles the wills and assets of the deceased.

Not sure why Trump’s brother — rather than Trump himself — is suing to block the book. Maybe Donald is “busy.” Either way, Mary Trump and her publisher have now cleared at least one hurdle in their quest to release Too Much and Never Enough — which The Daily Beast reports is a “harrowing and salacious” volume that will “blow the lid off the Trump family” — on July 28.

Never in my life did I think I’d give a Trump any of my money, but I might just have to break that rule for this magnum opus. 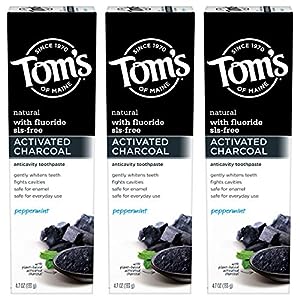