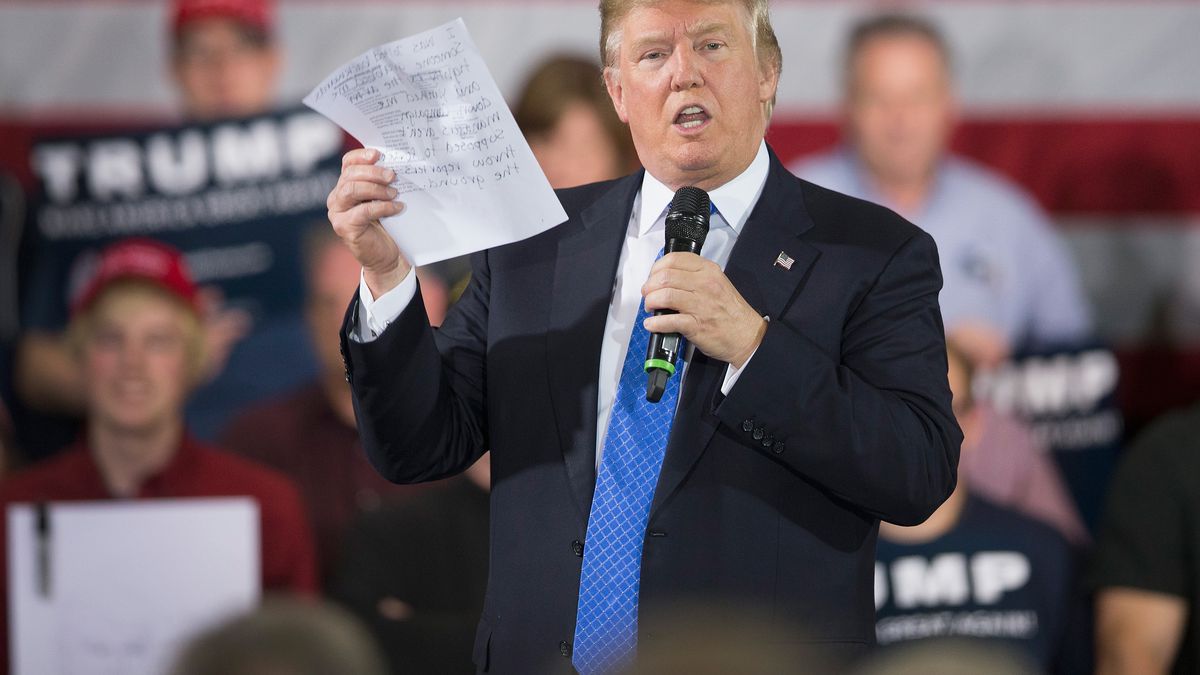 All that complaining about “second hand information” as WH witnesses are being embargoed just got worse with the David Holmes statement. At what moment will the closing walls squash Gordon Sondland.

Holmes said Sondland responded Trump only cares about “big stuff.” When Holmes said that the Ukraine war was big, Sondland “big stuff” that benefits the President, like the Biden investigation

Holmes testified that he asked Sondland why Trump did not "give a s–t about Ukraine."

Holmes said Sondland responded Trump only cares about "big stuff." When Holmes said that the Ukraine war was big, Sondland "big stuff" that benefits the President, like the Biden investigation

First person testimony of the Kyiv phone call between @realDonaldTrump and @USAmbEU Sondland. (Time for another revision?)
Opening Statement of David Holmes in Impeachment Inquiry https://t.co/crEU2sjoZv

Rep. Jim Himes on the importance of the David Holmes testimony to the House impeachment committees today: a direct connection to the president pic.twitter.com/nwzVcBWm72

A source familiar with WH discussions said aides to the president are not happy that Sondland apparently shared his call with Trump with others: “the president speaks loudly. Sondland should know that.”

And, Holmes was able to hear because Sondland held the phone away from his ear because of how loud Trump was talking.

And, Holmes was able to hear because Sondland held the phone away from his ear because of how loud Trump was talking.

This alone could put Sondland in the slammer. https://t.co/uEtHL9OtYI

But not bothered, apparently, abt WH blowing off subpoenas and preventing testimony.

Jim Jordan explained why he's so pissed that Schiff hasn't released transcripts of four witnesses most favorable to Trump: bc under House rules they can't use it yet. Thinks it's really unfair.

But not bothered, apparently, abt WH blowing off subpoenas and preventing testimony.

New York (CNN)Among the many guests who had their pictures taken with President Donald Trump at the White House’s annual Hanukkah party last year were two Soviet-born businessmen from Florida, Lev Parnas and Igor  Fruman.

In the picture, which Parnas posted on social media, he and Fruman are seen smiling alongside Trump, Vice President Mike Pence and Rudy Giuliani, the President’s personal lawyer.
At one point during the party that night, Parnas and Fruman slipped out of a large reception room packed with hundreds of Trump donors to have a private meeting with the President and Giuliani, according to two acquaintances in whom Parnas confided right after the meeting.
Word of the encounter in the White House last December, which has not been previously reported, is further indication that Trump knew Parnas and Fruman, despite Trump publicly stating that he did not on the day after the two men were arrested at Dulles International Airport last month.
Eventually, according to what Parnas told his confidants, the topic turned to Ukraine that night. According to those two confidants, Parnas said that “the big guy,” as he sometimes referred to the President in conversation, talked about tasking him and Fruman with what Parnas described as “a secret mission” to pressure the Ukrainian government to investigate Joe Biden and his son Hunter.

This is the first time I’ve ever seen a witness receive a STANDING OVATION after testifying at a Congressional hearing. 👏👏pic.twitter.com/VYdF1HW4KC

(33002)
$348.00 (as of May 19, 2022 03:03 GMT -04:00 - More infoProduct prices and availability are accurate as of the date/time indicated and are subject to change. Any price and availability information displayed on [relevant Amazon Site(s), as applicable] at the time of purchase will apply to the purchase of this product.)