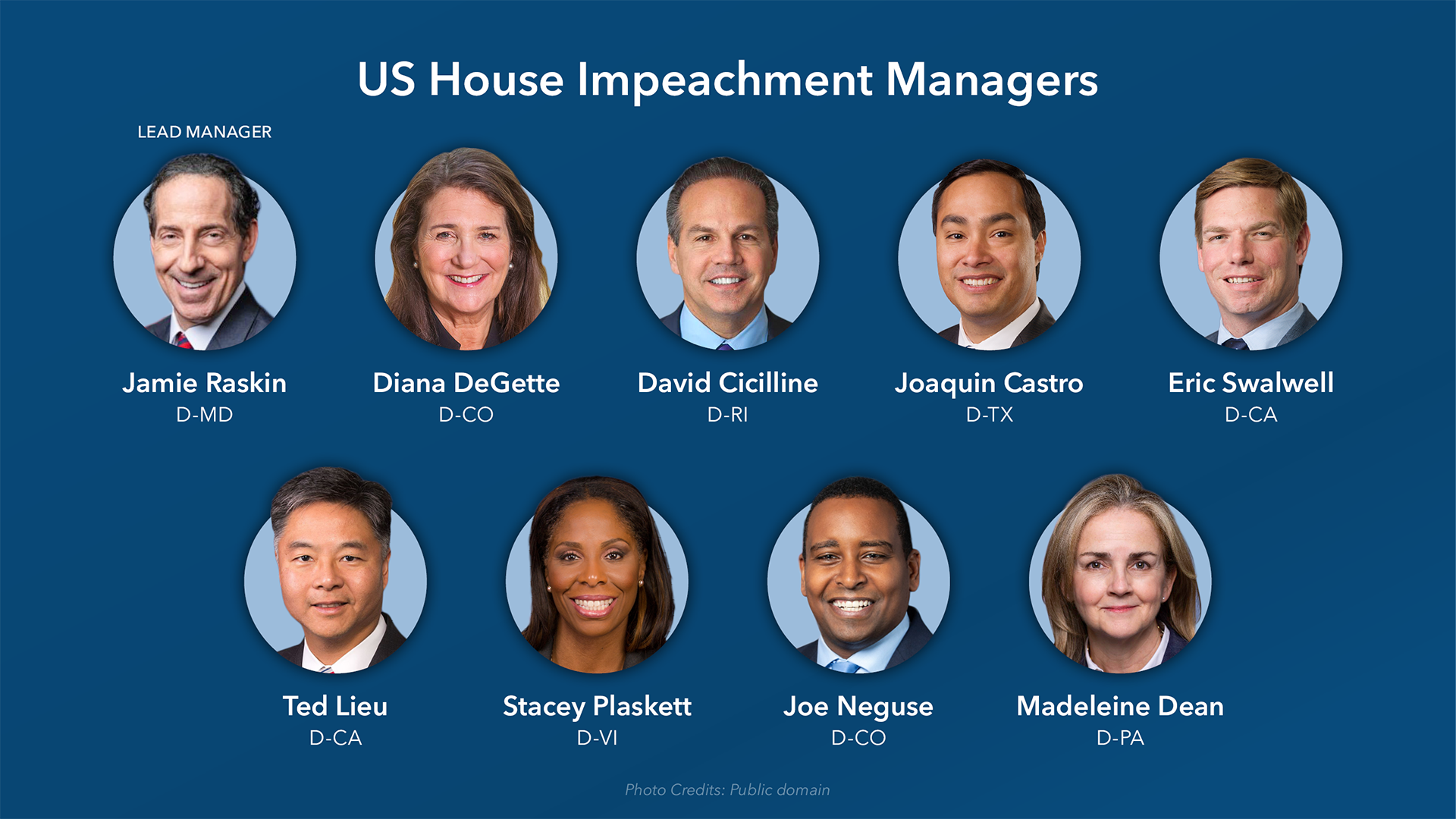 If you take it as given that 17 Republicans senators will not vote to impeach no matter what you present, three of whom actually coached the Orange Mussolini’s useless defence team last night, then the trial has to be directed towards the American people.

Then you would have used certain Republican senators and representatives words against them, personally I would have gone back to their presidential primary in 2015. They said very different things about the Orange Blimp then. You could also show them selling the “stop the steal” big lie in 2020/21. After all they bear great responsibility for the attempted coup.

This trial is for the history books, as such, the complicity of the GOP should have been highlighted.

Without this record the GOP will be hopping on the hate train as soon as the dust has settled, say, in about a week. It will also be harder for Democratic candidates to fight against these hate mongers in the future because the record is incomplete.

We need to forget that the GOP can ever be impartial even when their leader orchestrates an attempted coup. They are racists, bigots, misogynists and homophobes, they supported Trump from A to Z and beyond. They are the party of white supremacists, neo-Nazis, fascists and conspiracy theories, you cannot play patty-cake with them. I don’t care if I tarnish the standing of the very few moderate republicans left, you made your bed and if you continue to lie in it, then you are equally culpable by association.

Note: other than that they laid out a solid and logical case for impeachment and should be enough, but it won’t,