By Aldous Pennyfarthing on October 8, 2018

Here’s a little-known fact. It is technically possible to get drunk on so-called “nonalcoholic” beers like O’Doul’s or Sharp’s, because they both contain a trace amount of alcohol.

The calculus is something like 10 cans of Sharp’s delivers the same buzz as one can of Miller High Life. So you’d have to drink approximately 60 cans of the nonalcoholic stuff — and do it really, really quickly — to get drunk.

Why is this important?

Because when it does come time to piss on Mitch McConnell’s grave, I want to be good and shit-faced, with a bladder like the cargo bay of an aerial firefighting DC-10 Tanker.

“I couldn’t be prouder of the Senate Republican Conference. We were standing up for the presumption of innocence in this country … And secondly, we were literally under assault,” McConnell said at a press conference in Kentucky. “These demonstrators, I’m sure some of them were well-meaning citizens. But many of them were obviously trying to get in our faces, to go to our homes. Basically almost attack us in the halls of the capitol.

“There was a full-scale effort to intimidate.”

Fuck yeah, there was. And we’re not done yet.

Poor, poor, poor wretched Republican senators. Your world was turned so upside-down for a few days, wasn’t it? Sadly, to really even the score, we’d have to plant our buttocks outside your offices for the next 35 years, and we’ve got shit to do (i.e., vote your sorry asses out).

Old white male senators have had such a hard time, haven’t they? Sorry you’ve been “literally assaulted,” Mitch. Then again, stealing one Supreme Court seat and giving another one to a literal assaulter tends to invite that kind of treatment. 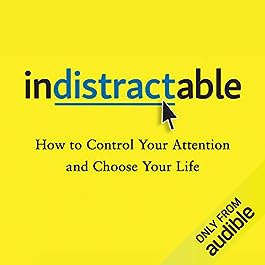