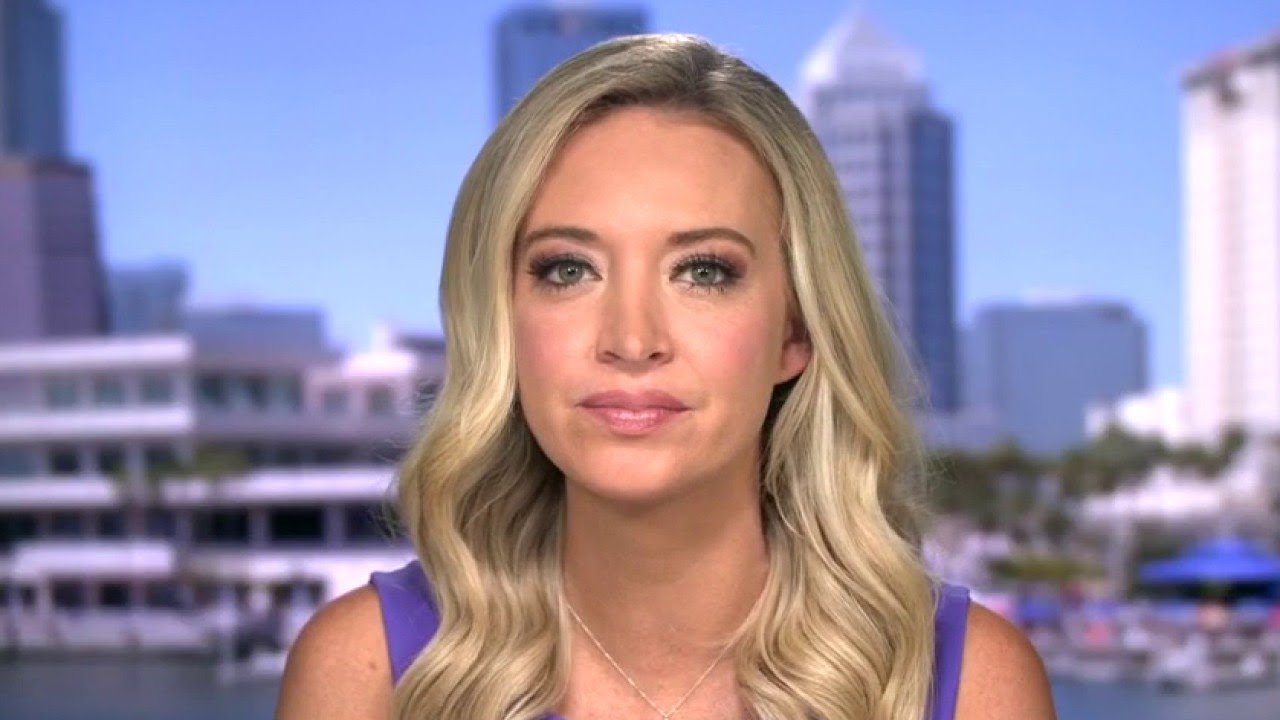 Irony died years ago, but former White House Press Secretary Kayleigh McEnany has decided to exhume its corpse and drag it through town behind a team of bath salts-besotted Clydesdales.

Speaking on—I don’t know, some fucking Bizarro World Fox show—McEnany said she thought the country is a tinderbox now, and so President Biden should have refrained from commenting on the Derek Chauvin trial trial. Because, you know, the famously reticent Donald Trump wouldn’t have said anything—and certainly nothing that would have “inflamed tensions.”

(43291)
$0.00 (as of May 22, 2022 04:37 GMT -04:00 - More infoProduct prices and availability are accurate as of the date/time indicated and are subject to change. Any price and availability information displayed on [relevant Amazon Site(s), as applicable] at the time of purchase will apply to the purchase of this product.)