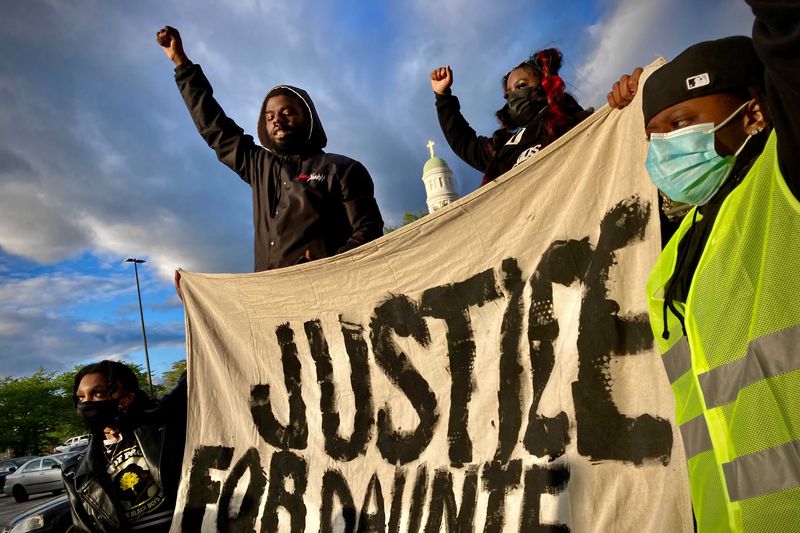 Derek Chauvin has been found guilty on all three counts of murdering George Floyd by kneeling on his neck for nine minutes and twenty-nine seconds, knowing that people were filming him doing so, looking at those cameras with his hands in his pockets and no expression on his face. “Depraved indifference to human life” doesn’t begin to describe it. To Floyd, that wasn’t a human life he was slowly, even casually, snuffing out; it was just a nuisance, a thing.

And, yes, a jury found him guilty. It speaks volumes that even with the evidence being so overwhelming, and the defense so obviously knowing it had no defense, the country was still nervous that the jury just might not convict a police officer on duty.

So the verdict, including its swiftness, is cause for relief, but not celebration. One down, far too many more to go.

Of the many evils Trump has inflicted on us, one of the worst is that he normalized racism, made it legitimate, acceptable, gave it a voice and a stage, and then turned it loose all so he could rise to power and keep it. (He also believed it.)

That’s a lot of overcome. But overcome we must. Shall we?

(51645)
$17.62 (as of May 21, 2022 10:18 GMT -04:00 - More infoProduct prices and availability are accurate as of the date/time indicated and are subject to change. Any price and availability information displayed on [relevant Amazon Site(s), as applicable] at the time of purchase will apply to the purchase of this product.)