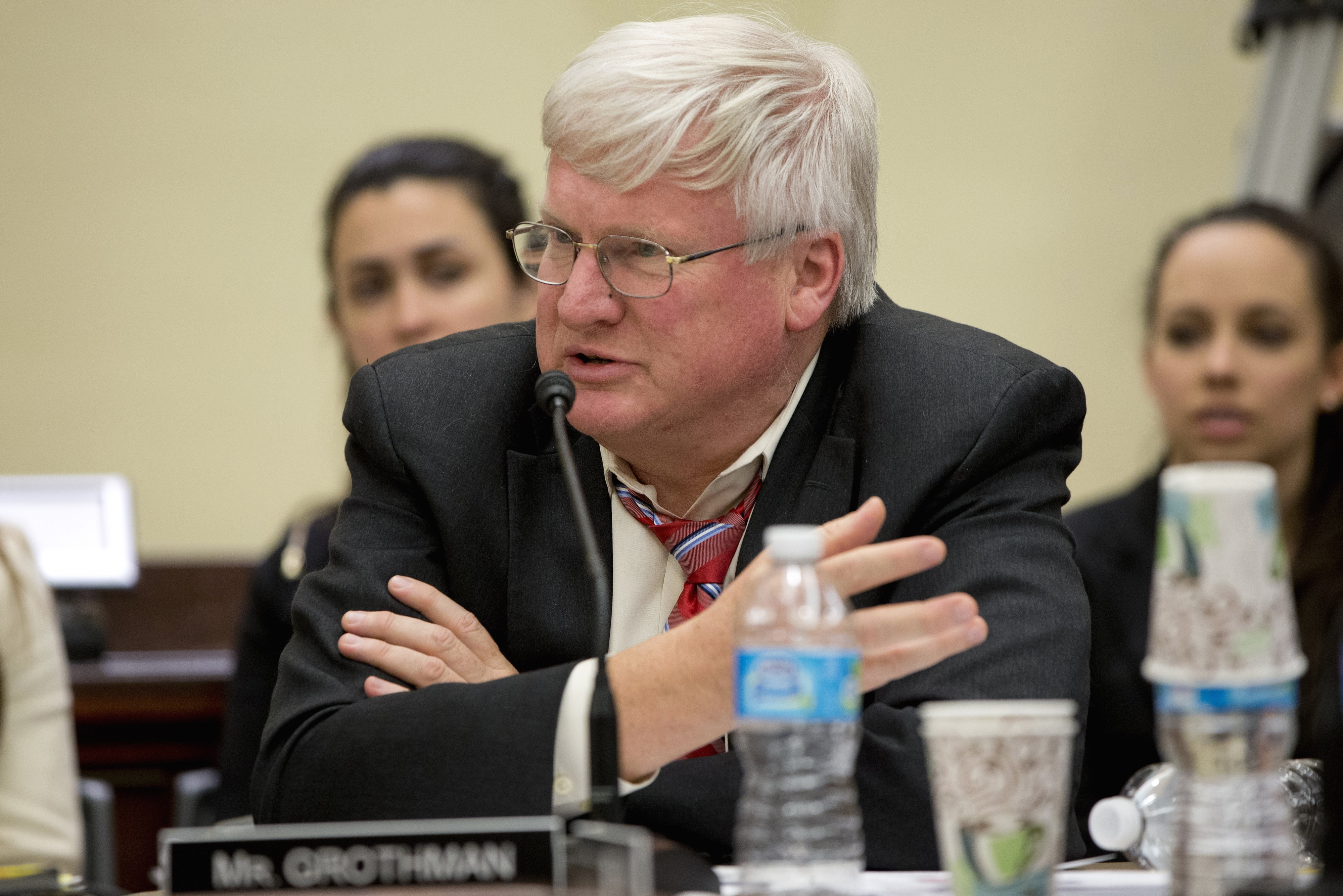 It’s safe to say that Rep. Glenn Grothman (R-Wisconsin) is not the brightest bulb on the marquee. While a member of the Wisconsin state Senate, Grothman proposed putting an end to weekends, said sex education could turn kids gay, once issued a press release titled “Why Must We Still Hear About Kwanzaa?” and on one occasion wondered if people in the ‘70s even knew what homosexuality was: “I don’t remember any discussion about that at the time,” he stated. “There were a few guys who would make fun of a few effeminate boys, but that’s a different thing than homosexuality. Homosexuality was not on anyone’s radar. And that’s a good thing.”

(51562)
$17.62 (as of May 20, 2022 03:40 GMT -04:00 - More infoProduct prices and availability are accurate as of the date/time indicated and are subject to change. Any price and availability information displayed on [relevant Amazon Site(s), as applicable] at the time of purchase will apply to the purchase of this product.)