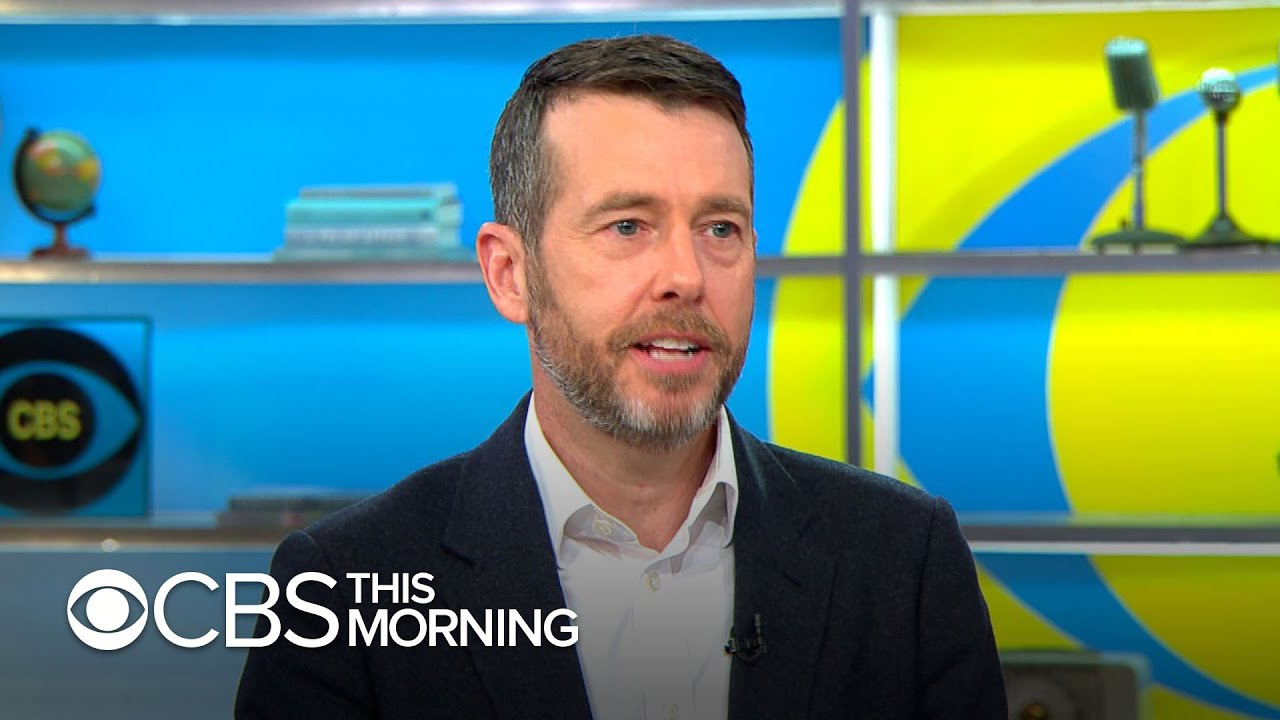 The interminable negotiations over Joe Biden’s Build Back Better human infrastructure plan make me feel a little like I did at this time last year, when I was still wondering if Joe Biden would see his shadow on the White House lawn or we’d get four more years of nuclear winter.

It all worked out in the end. President Biden ultimately poked his head into the Oval Office, and Donald Trump’s senescent tête de fromage remains ensconced in the orange orifice, where it composes febrile, lie-filled letters to the editor to venerable, once-semi-respectable broadsheets.

Even more importantly, Republicans remain dedicated to comforting the comfortable and afflicting the afflicted—which has been their raison d’être since, well, fer-fockin’-ever.

So now comes the hard part: Letting Americans know that Democrats are making their lives way easier, while Republicans are far more interested in preserving a status quo where billionaires can keep shooting dicks into space—along with the dick-shaped spacecraft that carry them.

(43264)
$0.00 (as of May 21, 2022 11:17 GMT -04:00 - More infoProduct prices and availability are accurate as of the date/time indicated and are subject to change. Any price and availability information displayed on [relevant Amazon Site(s), as applicable] at the time of purchase will apply to the purchase of this product.)