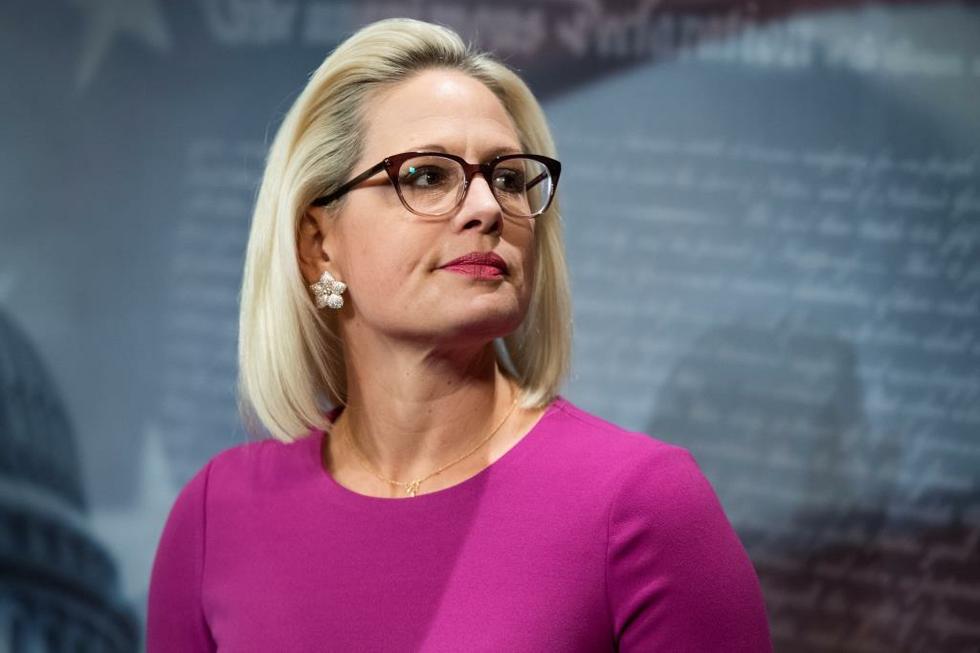 I half expected Sen. Kyrsten Sinema to show up on the Senate floor today dressed as Ramses II, arriving on a pink, three-legged Shetland pony before airily plucking imaginary Skittles from Rand Paul’s leonine mane of laissez-faire locks. Turns out I should have bet the over.

Watching Sinema “legislate” is a little like watching H.R. PufnStuf on acid, only orders of magnitude more maddening. She and Sen. Joe Manchin are doing their utmost to make the world a sadder place for everyone but a handful of obscenely wealthy plutocrats. Manchin’s fig leaf is that he represents a ruby-red state (granted, it’s a state whose residents overwhelmingly back President Biden’s Build Back Better agenda). I don’t know what the hell Sinema—who launched her political career as a member of the left-wing Green Party candidate—is thinking.

The already denuded Build Back Better framework appears to be close to the finish line, but we’re still waiting on the final word from Manchin and Sinema. Unfortunately, no one is quite sure where Sinema stands because she’s too busy cosplaying Ted Lasso scenes with Mitt Romney to tell us.