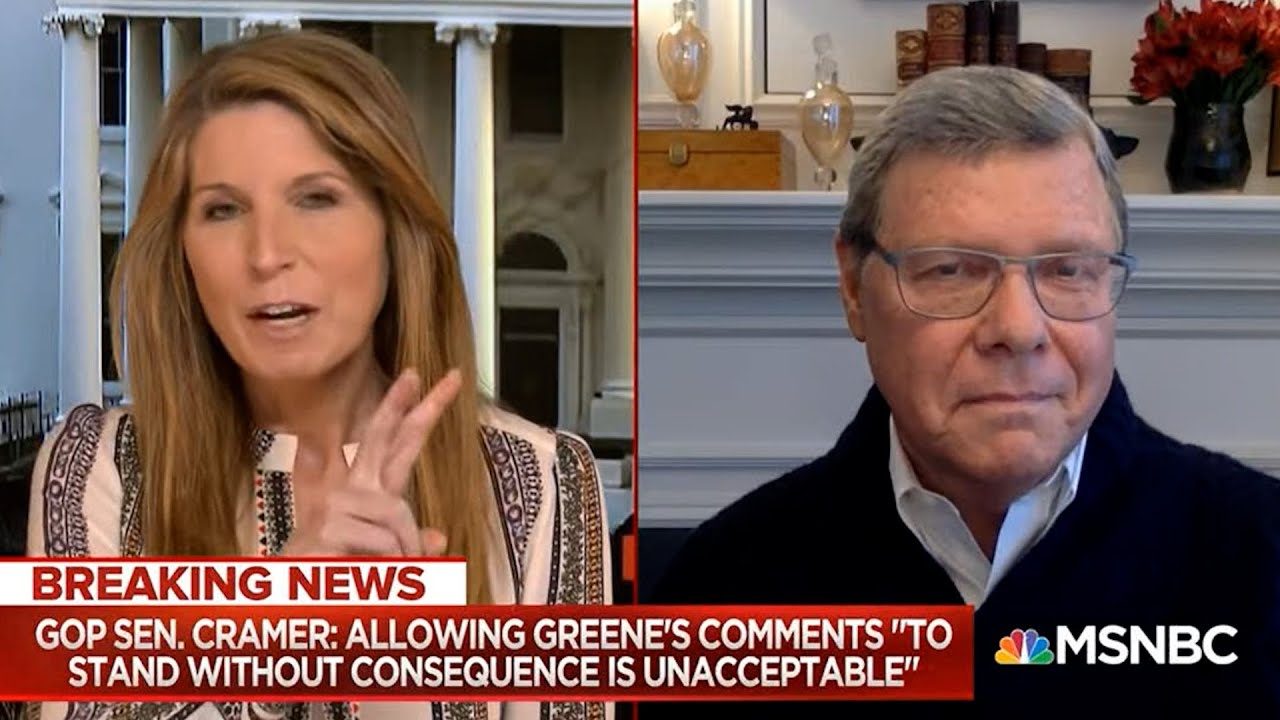 MSNBC Host Nicolle Wallace, a former Republican operative, blurted out an inconvenient truth that caught a panelist a bit off guard.

I posted the article “Joe Scarborough ridicules Kevin McCarthy & his Democratic list: The 4yrs of McCarthyism are over” on DailyKos.com. It is poetic justice watching many Republicans call out those who remain in the filth that is the Republican leadership and political structure.

Youffraita
Nicolle Wallace wins Pundit of the Day. This is as close as I remember to what she said on her MSNBC show today: “I worked in Republican politics my whole adult life, and the Democrats were right about everything.”

I had not seen the clip even though I love her show and watch it in the background all of the time. Well, commenter TLAB delivered the clip. Thank you. You gave me the building block for this morning’s video blog post to be played on my Monday’s Politics Done Right show.

These comments from former Republicans carry quite a bit of weight. Many timid Republicans are staying with their party because of peer pressure. Nicolle Wallace, Steve Schmidt, and other help build them a rope when they reach their individual tipping point.

With our country coming as close to a successful coup in its history, peeling off people from willing fascist supporters and enablers is important. Atoning good Republicans or former Republicans are critical to maintaining our Democracy.

“What I believe is, to the core of my being, for the rest of my life,” Steve Schmidt said. “We are in a fight now between an autocratic sensibility that’s taken root in this country in four short years. And the leaders of the country are going to matter. It is going to matter what party they come out of. In the Republican Party, a majority of them voted for this autocratic moment.”

“Look, they are in a coalition of conservatives and autocrats,” Steve said. “And that is bad for America.”

“The party that’s going to defend American liberty,” Steve said. “Is the Democratic Party. And that is why I joined it.”