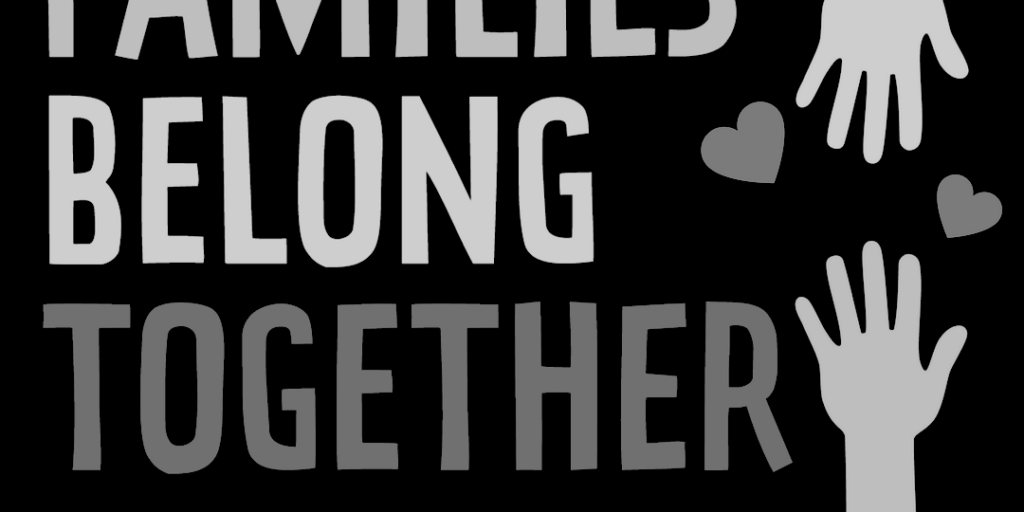 WASHINGTON — During a television appearance on MSNBC’s ‘All In With Chris Hayes’ this evening, Rep. Pramila Jayapal (D-WA) denounced the Trump administration’s policy of forcibly separating children from their parents between ports of entry on the U.S. southern border, and called on people across the country to attend a massive mobilization in protest on Saturday, June 30.

Jayapal, citing the administration’s inhumane treatment of migrant children and families, and working in concert with organizations including ACLU, The Leadership Conference on Civil and Human Rights, MoveOn, and the National Domestic Workers Alliance, emphasized the need for a momentous Families Belong Together grassroots demonstration to force an end to the Trump administration’s policy.

Organizers expect more than 100 actions to take place nationwide on June 30 and the following week, in addition to a large anchor rally in Washington, D.C.

FIND OR SIGN UP TO HOST AN EVENT IN YOUR COMMUNITY HERE: FamiliesBelongTogether.org

The anchor rally for the national Families Belong Together day of action will bring thousands of protesters to Lafayette Square, just across from the White House, to demand that Trump and his administration immediately stop separating children from their parents.

“We are absolutely ready to have a mass mobilization,” said Rep. Pramila Jayapal on All In with Chris Hayes. “We see the outrage, and we see that this has to be taken right to Donald Trump to stop the family separation. … Nobody believes that there is any legislative reason, any policy reason, and certainly no moral reason to be separating these kids. This is not a political issue; this is about what’s right or wrong.”

“Every day, the administration is choosing to separate children from their families. And it’s within their power to change that. But they’re not only bragging about it, they’re using it to advance their political agenda,” explained Ai-jen Poo, director of the National Domestic Workers Alliance, who also appeared on MSNBC’s ‘All In with Chris Hayes’ Monday evening. “This is not only about the children who are in detention, but also about the children who are watching. As parents, we need to do something about this.”

“The Trump Administration has chosen to implement a shocking and brutal new policy of separating children from their parents—and in just six weeks thousands of children, including infants and toddlers, have been ripped away from parents. Doctors tell us that this causes lifelong emotional and mental harm, and many of the children are now left in detention centers with no parents or support figures to protect them,” said Anna Galland, executive director of MoveOn Civic Action. “This policy is wrong and it is inhumane—and it must end immediately, without holding these children hostage to other extremist anti-immigrant policies. On June 30, politicians across the country will hear the outrage of the American people towards these policies.”

“As a direct result of the Trump administration’s policy choices, there is a human rights disaster of epic proportions happening at our border,” said Lorella Praeli, director of immigration policy and campaigns at the ACLU. “In the span of just six weeks, DHS separated nearly 2,000 children from their parents. These thousands of children—some younger than a year old—are in danger of suffering lifelong trauma. We can’t let the Trump administration shift the blame or use families as bargaining chips for their inhumane policy agenda. That is why we are joining our partners on June 30 to demand the immediate reunification of parents and children and an end to this cruel policy.”

(42773)
$0.00 (as of May 15, 2022 20:12 GMT -04:00 - More infoProduct prices and availability are accurate as of the date/time indicated and are subject to change. Any price and availability information displayed on [relevant Amazon Site(s), as applicable] at the time of purchase will apply to the purchase of this product.)