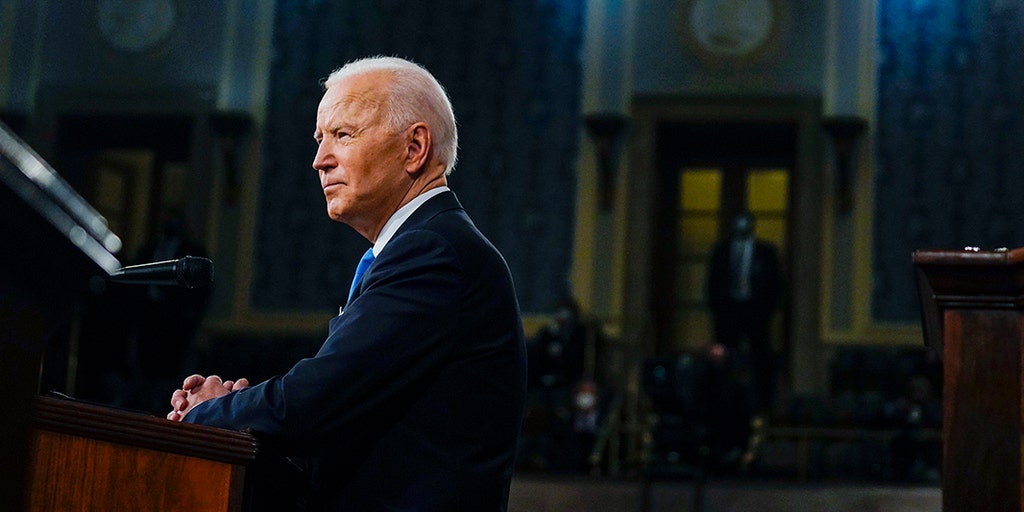 Warning, warning! I ventured off the planet for a few days and visited Fox Universe. I was told that President Joe Biden controls gas and petroleum prices. Putin is not really as bad as people say, and Volodymyr Zelenskyy is a self-hating Jew manufacturing chemical weapons with the help of the United States. There are contradictions in Fox’s news and commentary, but what is truth when a point needs to be made. About ninety percent of oil production in this country is controlled by private industry. You remember them, capitalists that Republicans say should never suffer the intervention of ‘big government.’ Now, somehow, the right-wing is calling for the government to step in and save us from the ravages of private industry.

A simplistic view of economics tells us profits should be stagnant during shortages or a drop in demand. Instead, oil companies are making record earnings. The excuse is that price hikes were made necessary by pandemic losses, with no mention of the subsidies paid to them. Exxon Mobil, for example, reported losses of 22.4 billion dollars in 2020 but a profit of 23 billion in 2021. With quarterly earnings ranging between 3 and 7 billion per quarter and stock buybacks (artificially inflating the price of its stock), it is hard to ignore price gouging when you see it.

Once restrained corporate secrets, these inflationary practices are now open contempt for the consumer. Groundwork Collaborative chief economist and managing director of policy and research, Rakeen Mabud, describes the earnings calls made between CEOs explaining how the lack of reaction from consumers contributes to inflation. She quotes Kroger’s CEO as saying, “a little bit of inflation is always good for our business.”  Constellation Brands, which has Corona beer under its umbrella of companies, has identified Hispanics as a target for price gouging, saying, “take as much as we can.”

Vladimir Putin’s violent incursion into Ukraine has so divided what is left of honest reporting at Fox News with the Trump/Putin propaganda wing, featuring comrade Tucker, that on-air fights are becoming a staple of its nightly programming. The latest fevered dream of the FOX universe is a made-up conspiracy of America and Ukraine working on a plan to make chemical weapons. Over on planet Fox, these are political planks for President Joe Biden to walk, not for the corporate pirates or autocrats firing salvos. I watched debates over a man[Putin] who bombed a hospital for pregnant women and children; little old ladies ferried in shopping carts and disabled children on ill-equipped transport trains desperate to escape with their lives.

Fox News national security correspondent Jennifer Griffin strays from the planet and brings with her truth to the chagrin of the likes of Sean Hannity. In its desperation to give Trump’s benefactor Vlad a plausible reason for his cruelty, Fox has been pushing the story of Ukraine Biolabs. Despite facts, denials, and evidence Hannity insisted on trying Griffin’s journalistic integrity. [Jennifer] “but we do know that Victoria Nuland (Undersecretary of State for Political Affairs) admitted that labs existed. What exactly they’re for, we never got clarity on, correct?” queried  Hannity. Exasperated and unwilling to play the game any longer, Griffin responded, “Well, we do have clarity, ‘I have a fact sheet—that’s what I was just reading—from the Pentagon.”’

I had planned on venturing farther out into the hinterlands of the alien universe, but Newsmax and OAN are even more lost in space.

(33063)
$348.00 (as of May 20, 2022 04:03 GMT -04:00 - More infoProduct prices and availability are accurate as of the date/time indicated and are subject to change. Any price and availability information displayed on [relevant Amazon Site(s), as applicable] at the time of purchase will apply to the purchase of this product.)