I didn’t see this last night, but the Courier-Journal is reporting it today:

The victim was David McAtee, the popular owner of a barbecue business next to the Dino's Food Mart parking lot where the shooting occurred around 12:15 a.m. Monday, McAtee's nephew told The Courier Journal.

Louisville police and National Guard troops were breaking up a “large crowd” that had gathered in the parking lot outside Dino's Food Mart in the Russell neighborhood when someone shot at them, LMPD Chief Steve Conrad said this morning.

“Officers and soldiers began to clear the lot and at some point were shot at,” Conrad said. “Both LMPD and National Guard members returned fire.”

Mr. McAtee is black, by the way.  And I cannot imagine that he would be foolish enough to shoot at the police and/or National Guard.  But I wasn’t there, and will we ever find out?  I don’t think anyone knows who did the shooting of those seven people on Saturday during another protest.  But some assholes are bringing guns and are using them during the protests.

The reason it will be difficult to tell who brought a gun is that Kentucky is awash in guns.  Some will point fingers that it is the West End and Downtown Louisville that is the problem.  That is where a lot of the black population lives.  But I know lots of white rednecks with guns in Kentucky.  And they do not live far from those areas where the protestors congregate.

Tragically, we have another black citizen who has been added to the pile of the dead by the authorities, and this is going to go on.  I don’t think it has been this bad in Louisville since the anti-busing riots back in 1975. 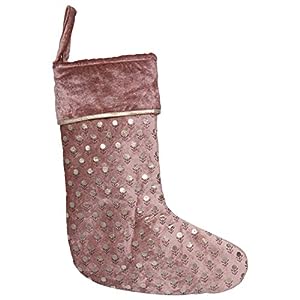