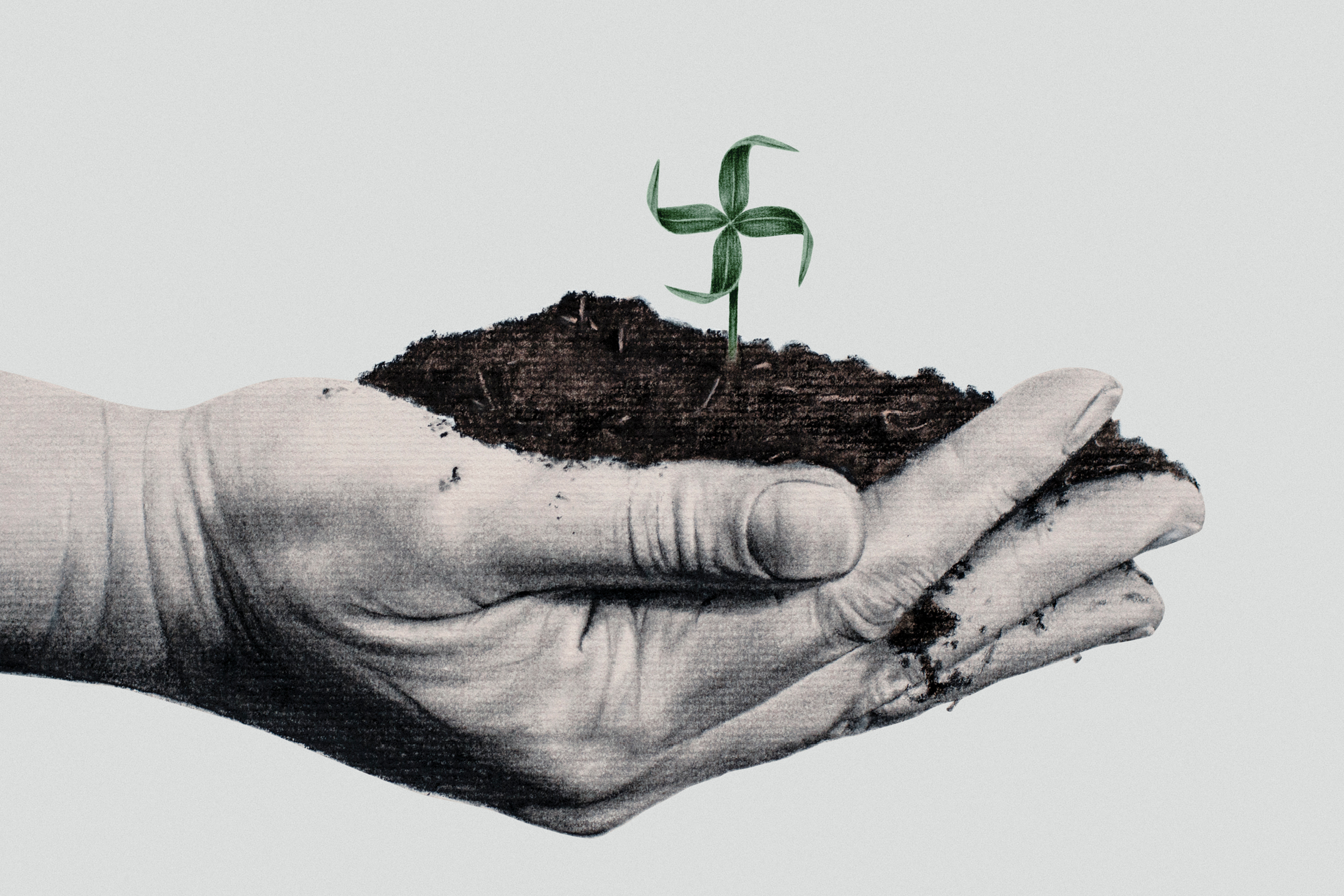 Not about authoritarian horseshoes or even close hand grenades.

The “environmental” claims of RWNjs or even wise use advocates is also about corporate land use, private property NIMBYism/sovereignty, and constraining minority populations via immigration.

Even the New Zealand terrorist’s manifesto proclaimed a ecofascist threat was largely about fearing indigenous people because of some delusional ‘genocide of whites’. This next genocide discourse is not so far from Charlottesville and the 1/6 insurrection.

The far right is co-opting environmentalism to fan the flames of hatred, using a professed desire to protect the planet as a veneer for anti-immigration and anti-Semitic views.
New research, shared exclusively with The Independent, has found that while the populist radical right around the world largely continues to reject scientific consensus on the climate crisis, there is a concerning rise in so-called “green nationalism”.

But Hnh researcher David Lawrence writes, in HNH’s opinion: “Beneath this inoffensive green sheen, however, lies something nastier… a European far-right network that promotes ‘identitarianism’, a form of racial segregation.”

The far right have also adopted the idea of “localism”, the study says, tapping into a “regressive romanticism” of returning to an imagined past of untouched nature and landscapes, rather than building a sustainable future.

The chilling underbelly of the views, however, is that industry and urbanisation are linked with liberalism, and not only an attack on the environment but also on nation and race. The apparent concern for the environment on the far right is a tool being deployed “to justify their hatreds, and to redirect legitimate concerns for vital causes towards anti-minority sentiment”.
The research highlights a link to the 19th-century movement of nature mysticism which was picked up by the Nazis, “giving rise to the “‘Blut und Boden’ (Blood and Soil) doctrine… which emphasised a mystical connection between race and land”.
www.independent.co.uk/…

Once you understand conspirituality, it becomes very easy to understand why Jake Angeli attended a climate change rally in 2019.

Nazi Hippies care about the planet so much that they want to “cleanse” it. https://t.co/RcMdByEP4w

Far-right hippies like Jake Angeli care about the planet, but they also hate brown people. That leads to a genocidal environmentalism of “cleansing” and “purity”—aka, eco-fascism.

They don’t have to study Hitler to learn it. They just have to turn on Fox. https://t.co/NMUC7SlpV0

This is ecofascism, loud and clear. https://t.co/G2At6dP5SS

Environmental justice (EJ) is an imperative that is finally getting its national policy due. For many low-income neighborhoods, households of color, tribal communities, and other marginalized groups, environmental injustice compounds a legacy of social, economic, and political disenfranchisement. Recent presidential executive orders, appointments, and proposed legislation acknowledge the disproportionate burdens of negative environmental conditions and exposures, and reduced access to environmental benefits and amenities, placed on these populations.

That's what we call "eco-fascism" https://t.co/gsX0qteMvK

Our first premium content offering, free for everyone!!! @MaxSeijo and @videotroph discuss eco-fascism and political economy through an analysis of Avengers: Infinity War. #ModernMovieTheory https://t.co/KXOtH5acZd

(51661)
$17.62 (as of May 21, 2022 15:04 GMT -04:00 - More infoProduct prices and availability are accurate as of the date/time indicated and are subject to change. Any price and availability information displayed on [relevant Amazon Site(s), as applicable] at the time of purchase will apply to the purchase of this product.)