On the one hand, this is a bizarre, inexplicable story.  On the other hand, it is probably the most revealing story about the failure and obsequiousness of the White House press.

In short, looking to fuel their fantasy propaganda that the Covid pandemic is over, White House aides at Trump’s Rose Garden appearance today moved the reporters’ normal chair layout from 6 feet apart to instead pack all the reporters together, inches apart, in a (moronic) demonstration against “social distancing.”  Yet, rather than simply moving the chairs back to the right position, the reporters simply sat there, and then complained about this afterwards like school children.  WTF?

The White House set up press seats for a Friday event in the Rose Garden, which was billed as a news conference, though Trump ended up taking no questions from reporters.

.
The folding chairs were originally placed six feet apart, just like they have been since April, in accordance with social distancing guidelines.
.
News crews set up their cameras, took photos of the setting, then left the Rose Garden. When they were brought back in several minutes later, the folding chairs were close together.
.
Sometime in between, White House staffers had rearranged the chairs with approximately one foot between each reporter's seat.
.
Visually it was back to business almost as normal, pre-pandemic, without social distancing, despite ongoing recommendations from the Centers for Disease Control to take precautions.
.
The president seemed to like what he saw.  “You're getting closer together, even you, I noticed,” Trump remarked to reporters. “I noticed you're starting to get much closer together. Looks much better.”
.
But it wasn't their choice — the chairs were arranged by the White House. Some journalists and news executives were privately outraged by the bait and switch.

Privately outraged?  Why didn't they simply get up as adults and put the seats back in their rightful place?  Why don’t they show some spine and agency?

Oh, and after bullying the press into serving as props (and endangering their own health), Trump finished the humiliation by walking out without taking questions.

Sometimes a small story perfectly illustrates a larger truth.  This is an appalling example.  The White House press corps have become docile subjects . . . a flock of careerist sheep. An embarrassment sitting before an embarrassing president. 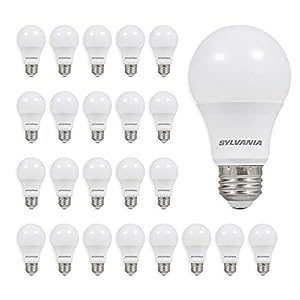