Wow, reporters are finding their backbones: 'Do you regret … all the lying you've done?'

I don’t know the name of the reporter who delivered this uppercut. If anyone knows, please say so in the comments, and I’ll be sure to give credit where it’s due. (UPDATE: Looks like we have a winner! S.V. Date of HuffPost, come pick up your Def Leppard T-shirt and two tickets to the Alvin Styczynski concert.)

White House reporter asks @realDonaldTrump "Do you regret all the lying you've done to the American people" #trumpPressBriefing pic.twitter.com/KIAP6RKF7C

REPORTER: “Mr. President, after three and a half years, do you regret at all all the lying you’ve done to the American people?”

REPORTER: “All the lying, all the dishonesty.”

REPORTER: “You have done. Tens of thousands …”

For five years I've been wanting to ask him that.

Naturally, he didn’t want to answer that, so he moved on to the next reporter. In the future, maybe the next reporter should defer to the previous questioner so Trump either has to answer or storm off. You know, like he did here.

By the way, Trump looks pretty low-energy here. I’ve seen salted garden slugs with more joie de vivre. Let us know when the Adderall embargo is over so we can get our rascally ol’ president back in fine fettle. It’s no fun to squash a worm that’s already been flattened. 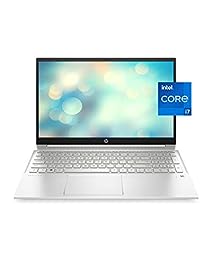