I thought it was perfect?

Rick Perry’s about to learn the hard way:

“President Trump told House Republicans that he made his now infamous phone call to Ukrainian President Volodymyr Zelensky at the urging of Energy Secretary Rick Perry — a call Trump claimed he didn’t even want to make.

Behind the scenes: Trump made these comments during a conference call with House members on Friday, according to 3 sources on the call.

All he wanted to do was come to D.C. and burnish his credentials in the “Energy bidness”…until he found out that was not the job at all but, what the hell, if I can ride out just one term without a major scandal, well, that ought to set me up for a sweet lobbying payoff.

Trump is like the mafia, you idiot, only it’s your rep that can’t get out alive. 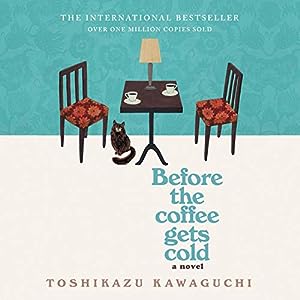