“There might be a winter chill in the air, but President Trump and his family are sweating like it’s Phoenix in July. The White House, perpetually beset by chaos and inner turmoil, had been uncomfortably awaiting Special Prosecutor Robert Mueller’s document outlining how Paul Manafort violated his cooperation agreement by lying to prosecutors. But there’s an even greater sense of despair for Donald Trump Jr, who reportedly decided to sneak off to Canada for a little “hunting” while he remains hunted here in the United States.

Hope Canada will extradite him back to the US for trial. https://t.co/QwNQJjQLj0

Is is time for Don Jr to go to jail?

Thank you for the vote!
Yes1
No0 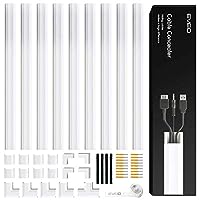