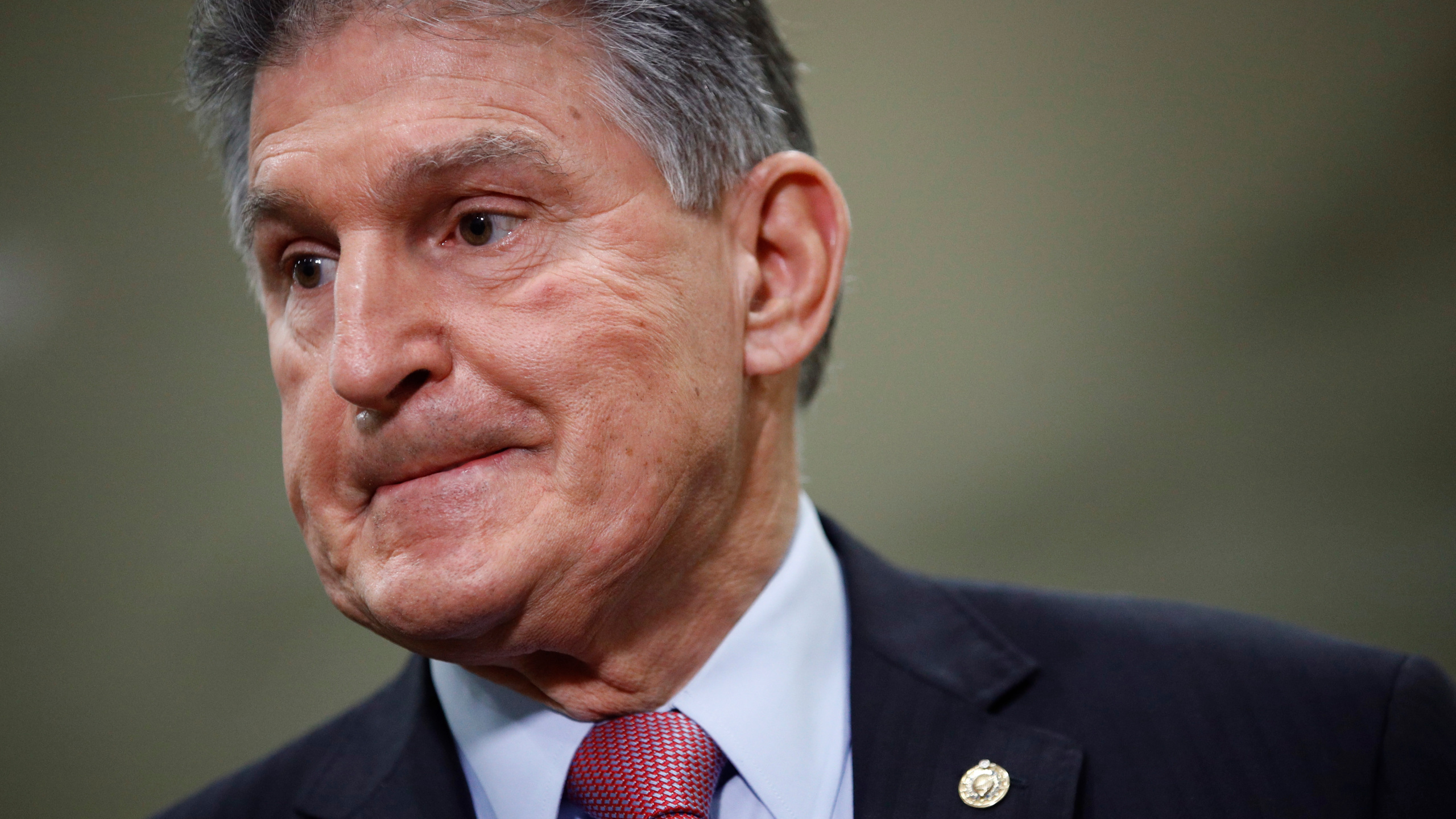 In nineteen seventy-four, I reached three milestones in my life. In March of that year, I turned eighteen; ten days later, I registered with selective service—conscription ended in 1973, and naively I registered as an independent voter. I remember the sense of power I felt. I could join the military if I chose, and I could vote. At eighteen, I was idealistic and believed that one man could sway the course of history. My hopes were dashed when I tried to cast my first ballot in a Democratic primary for Mayor of Washington, DC. I soon realized that primaries were closed to independents, and I could only vote in the general election. I changed my affiliation in 1975 to Democrat, and I have voted Democratic ever since.

Sure, I have lived through all the jokes about the party being a circular firing squad, snatching defeat from the jaws of victory, and falling in love and not in line. I have relished being a Democrat, the party that brought us the 40-hour workweek, the FDIC, Social Security, Medicare, the Affordable Care Act, and with President Joe Biden’s economic plan, to the precipice of the most significant victory over poverty since FDR. There are a pair of problems, a couple of roosters in the hen house in the form of Sens. Kyrsten Sinema and Joe Manchin. Ms. Sinema is new to what has been described as the world’s most deliberative body, but Manchin has less of an excuse because he knows the destructive power of his pseudo-democratic stance.

Manchin is playing footsie with things like means-testing and Medicare expansion. Means testing has long been used as a ploy to slow progress. Sure, means-testing sounds logical on its face; but in reality, it is a divisive measure to pit middle-class America against poor America.

Why should Jeff Bezos or Bill Gates get free childcare?

What are the chances that either Mr. Gates or Mr. Bezos will jump through the hoops poor people are asked to leap over for money to send their kids to daycare or community college? Or wait for an 800 dollar voucher in lieu of Medicare expansion as proposed by Senator Manchin to cover dental, eyewear, or hearing aids. The battle the rich want is between hardworking people. The easy answer for Senator Sinema’s stubbornness is the money she is raking in from pharmaceutical companies and other corporate entities or their proxies. According to reports, Sinema has scraped in close to a million dollars [923, 065] from big pharma and the Chamber of Commerce alone. As treacherous to the party mantra as her actions have been, her silence and unwillingness to answer questions do not make her motives any less transparent.

On the other hand, Manchin seems to enjoy watching his big city and big state neighbors come to him on bent knees. We have observed him literally look down on people who paddled out to his yacht for answers in desperation.  Black voting rights groups have begged and cajoled him to save the right to vote for people of color only to have him rebuff their pleas with blind allegiance to a made-up rule, the filibuster.  Sure Manchin has a financial interest in fossil fuels [coal], but that is an easy give back for the broader view of what his fellow Democrats want. I wrote earlier about why I am and will remain a Democrat; I hope my kids and grandkids can say they saw the Newest Deal. Caring for the elderly, schools, and higher educational opportunities for the middle income and the poor, generational poverty alleviated through child tax credits, affordable housing, and the climate crisis addressed.

The list of how Democrats, given half a chance, can ensure America’s future is available at WhiteHouse.gov.