After Donald Trump won Wisconsin in 2016, I wondered how I could ever go back there. (I’m a Wisconsin native who currently lives in Oregon. I thought I’d never have to deal with someone as loathsome as Scott Walker again; holy shit, was I wrong.)

Well, my home state gets a temporary reprieve from my nearly feckless wrath. (I’m a vegan, so it’s not like I can boycott Wisconsin cheese or anything.)

The Badger State has finished the partial recount Trump paid $3 million for, and it turned up 87 more votes for … Joe Biden.

And Donald Trump is finding out now that no Christmas is coming.

After Milwaukee County completed its tally Friday and Dane County concluded its count Sunday, there was little change in the final breakdown of the more than 800,000 ballots that had been cast in the two jurisdictions. As a result of the recount, Biden’s lead over Trump in Wisconsin grew by 87 votes.
Under Wisconsin law, Trump was required to foot the bill for the partial recount — meaning his campaign paid $3 million only to see Biden’s lead expand.
The results of the Wisconsin recount cemented Trump’s failure to alter the results of the November election in a series of states where he has falsely alleged there was widespread fraud and irregularities.

Wow, it’s gonna be hard to get Donald down for his nap today, isn’t it? 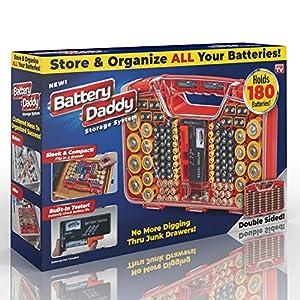