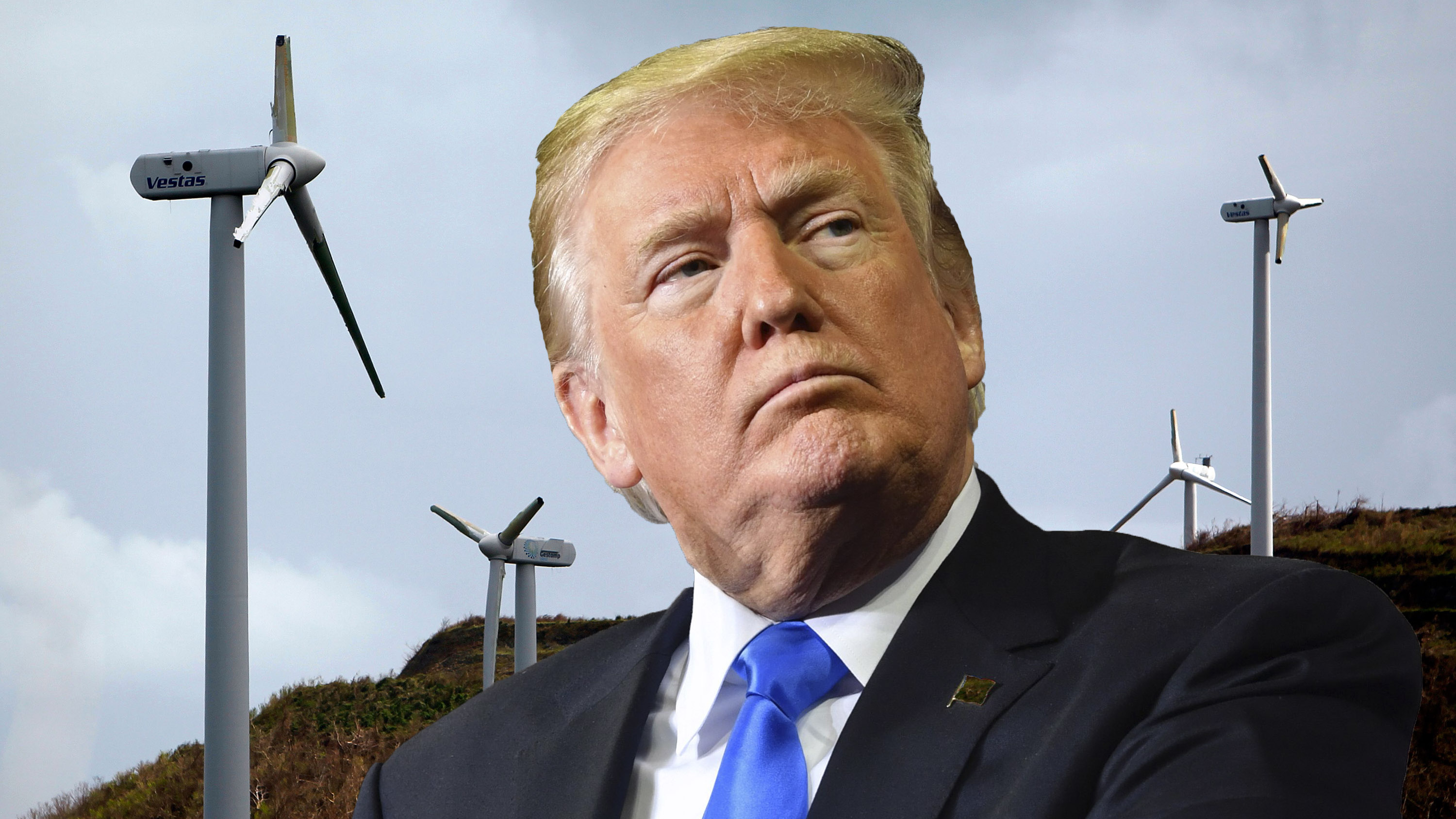 After Joe Biden’s speech to the nation last week, conservatives were their usual snowflakey selves, wondering where all the plaudits for Donald Trump’s maladministration were.

To be fair, Trump did launch Operation Warp Speed. Or, rather, his administration launched it … and came up with a cool nickname. That said, the first vaccine to gain FDA approval, the Pfizer vaccine, was developed privately, without federal money, and so Trump’s silly boast that it would have taken five years—or maybe even infinity years!—to create the vaccines if a lesser man had been filling the presidential boudoir with Arby’s stink … well, to quote the great one himself, “it is what it is.” Just more bullshit from the world’s worst bullshitter.

Regardless, Fox News wants us to thank Trump …

Brian Kilmeade complains at length about Joe Biden not being a unifier because he didn't give the previous president enough credit for Operation Warp Speed, and that people shouldn't listen to Anthony Fauci because some of his early pandemic commentary turned out to be wrong. pic.twitter.com/v1NeWgnRUE

Hannity: Stop taking credit for something frankly you had nothing to do with pic.twitter.com/81ZD00eLJI

… so I guess I should do that.

I’m sure there are more but, frankly, I struggled mightily to get to 10.

What about you? What Trump-era “accomplishment” are you most thankful for?

Let me know in the poll and the comments!