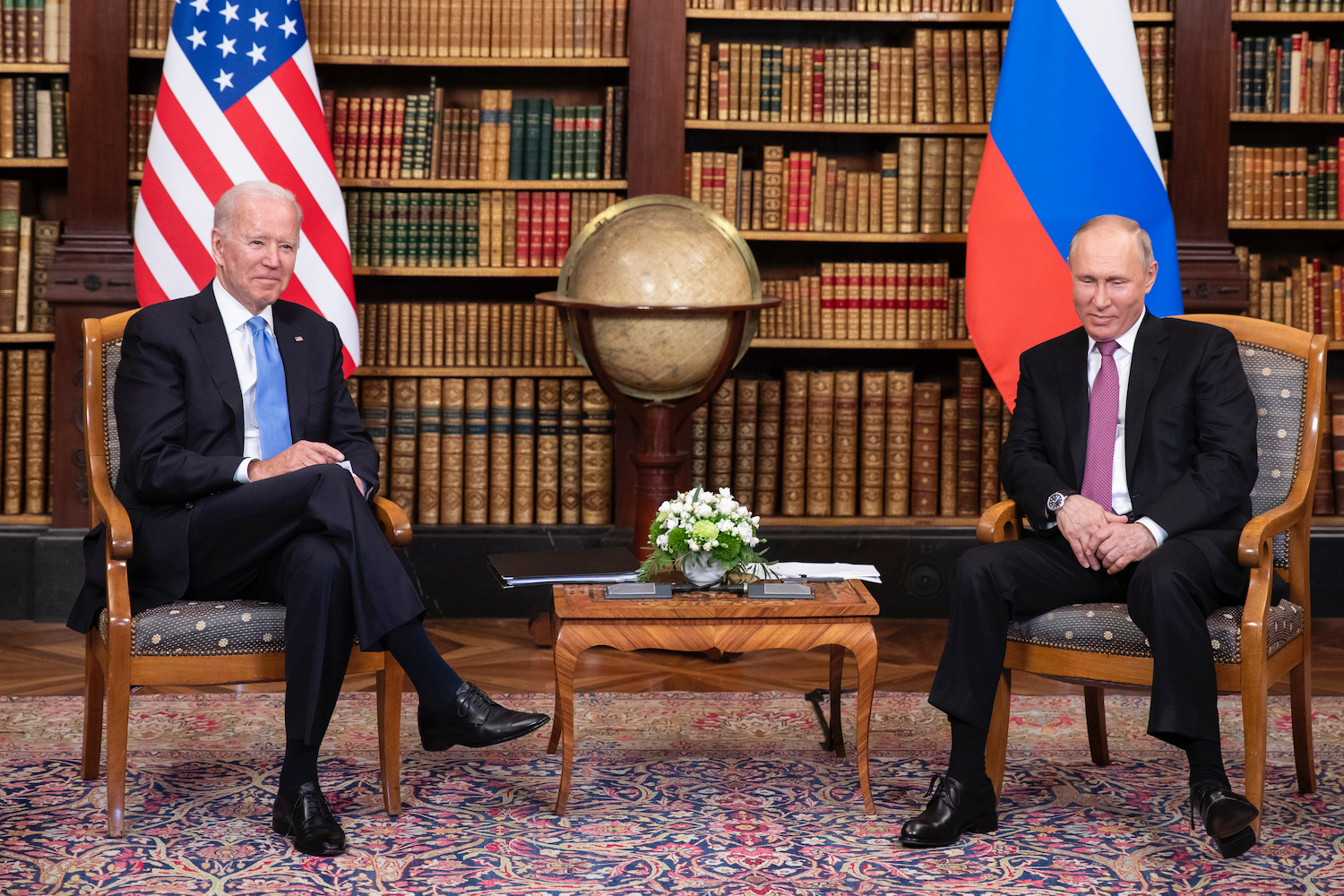 For decades, western leaders have struggled to develop an effective strategy for countering Russia. A recurring theme in the diplomatic world seems to be attempts by the west to “reset” relations with Russia. Every time an effort is made, however, Russia engages in some type of bellicose behavior that derails, albeit temporarily, the whole process.

I believe that the West has been too forgiving of Russia and that a harsher stance is necessary in order for real change to take place. Furthermore, I predict that a more hardline approach will force Russia into a domestic reset that would more closely align with Western standards.

Carl Bildt, a former Swedish Prime Minister, agrees with these sentiments and wrote in a Washington Post article, “The lessons to be learned from the multitude of reset failures is that it’s only by firmly resisting these attempts that we can over time get Russia to reset its own policies. That is the only credible path to a more constructive relationship.”

For example, even Russia’s illegal 2014 annexation of Crimea was not abhorrent enough to cut off diplomatic ties. Soon after this event occurred, the Organization for Security and Cooperation in Europe set up a Panel of Eminent Persons to try to engage in another reset. Similar actions have taken place after other fundamental violations of European security, such as recurring cyber-attacks, the refusal to further investigate the shooting down of the Malaysia Airlines Flight 17, or, most recently, the attempt on Russian dissident Alexei Navalny’s life. This is not to mention Russia’s actions in its immediate neighborhood, such as recognition of South Ossetia and Abkhazia as independent states and the establishment of a Russian statelet in Donbas. After all of these transgressions, why do we still give Russia another chance?

Efforts at resetting relations have been tried, again and again, only to produce the same outcome: no change in course of Russian behavior. At best these resets have had no effect on Russia’s relationship with the West, at worst it has in fact deteriorated it. If the West were to refuse to engage in any further dialogue with Russia until Putin genuinely tries to assuage Western concerns, it may lead Russian leaders to believe that there is no other choice but to concede.

Former U.S. President Donald Trump was known for having a notoriously cozy relationship with President Putin. President Biden has pledged to take a harder stance, and I am intrigued to see if this will result in Russian concessions. An important point for the West to keep in mind is Russia’s extreme dependence on the European Union; it is Russia’s top trading partner. Full-blown economic sanctions may be costly to Europe, but likely more detrimental to Russia.

Russia has the potential to be a great ally to the West regarding a multitude of multilateral issues. For example, just recently, the Biden administration has revived talks on nuclear capabilities and strategic stability. As a result of the Cold War, the United States and Russia possess the most nuclear weapons in the world (more than 90 percent belong just to these two countries!), and it is thus paramount for the two countries to explore the nuclear problem together. Both Europe and the United States have expressed interest in restoring the Joint Comprehensive Plan of Action (the Iran Nuclear Deal), and Russia is a vital component in making the agreement successful. Finally, the European Union has voiced its desire to work with Russia on combating climate change. Ultimately, both parties have a lot at stake if Russia’s relations with the West were to completely crumble. Therefore, it is necessary to take a new and innovative approach to the issue, and I believe this is the right path to pursue.

Bildt, Carl. “Opinion | Why the West’s Attempts to Reset Relations with Russia Have Failed Again and Again.” The Washington Post, WP Company, 18 Feb. 2021.

(43211)
$0.00 (as of May 21, 2022 05:29 GMT -04:00 - More infoProduct prices and availability are accurate as of the date/time indicated and are subject to change. Any price and availability information displayed on [relevant Amazon Site(s), as applicable] at the time of purchase will apply to the purchase of this product.)