Last week, former special counsel Robert Mueller's congressional testimony confirmed once again that Donald Trump has engaged in serious wrongdoing, including likely obstruction of justice. It also raised the possibility that Trump could be charged with crimes after he leaves office. Mueller’s testimony on Wednesday also provided something of a preview for what possible impeachment hearings might look like, as Democrats in the House continue to weigh that option.

For Democrats, part of the allure of launching impeachment is the chance to use the public forum to educate Americans about the level of corruption and lawbreaking that surrounds the Trump White House. Pointing to how Watergate hearings helped turn the tide against President Richard Nixon in 1973 and 1974, impeachment advocates argue that the glare of the media spotlight could sway public opinion.

But I fear that might not be the case. With a D.C. press corps that has internalized Trump's view of reality TV politics, not to mention the influence of a billion-dollar conservative media industry set up to amplify GOP lies, the media's impeachment coverage, unlike during Watergate, would be disastrously shallow and lean heavily in favor of Republicans, just as the Mueller coverage did last week.

Note that I am not suggesting that the heavy-handed and unprofessional way the D.C. press would likely cover impeachment hearings is a reason that Democrats should not push forward on the Hill: It is not a reason to back down. But I am saying that the press will act as a major counterforce to Democrats if they opt for impeachment and try to tell the truth about Trump to the American people.

In other words, if impeachment happens, it will be Democrats versus Republicans plus the press. Last week's Mueller hearings made that painfully obvious, as journalists gleefully echoed GOP spin about what a supposed bust the event was. 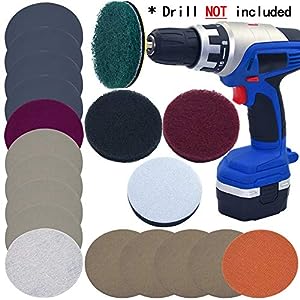