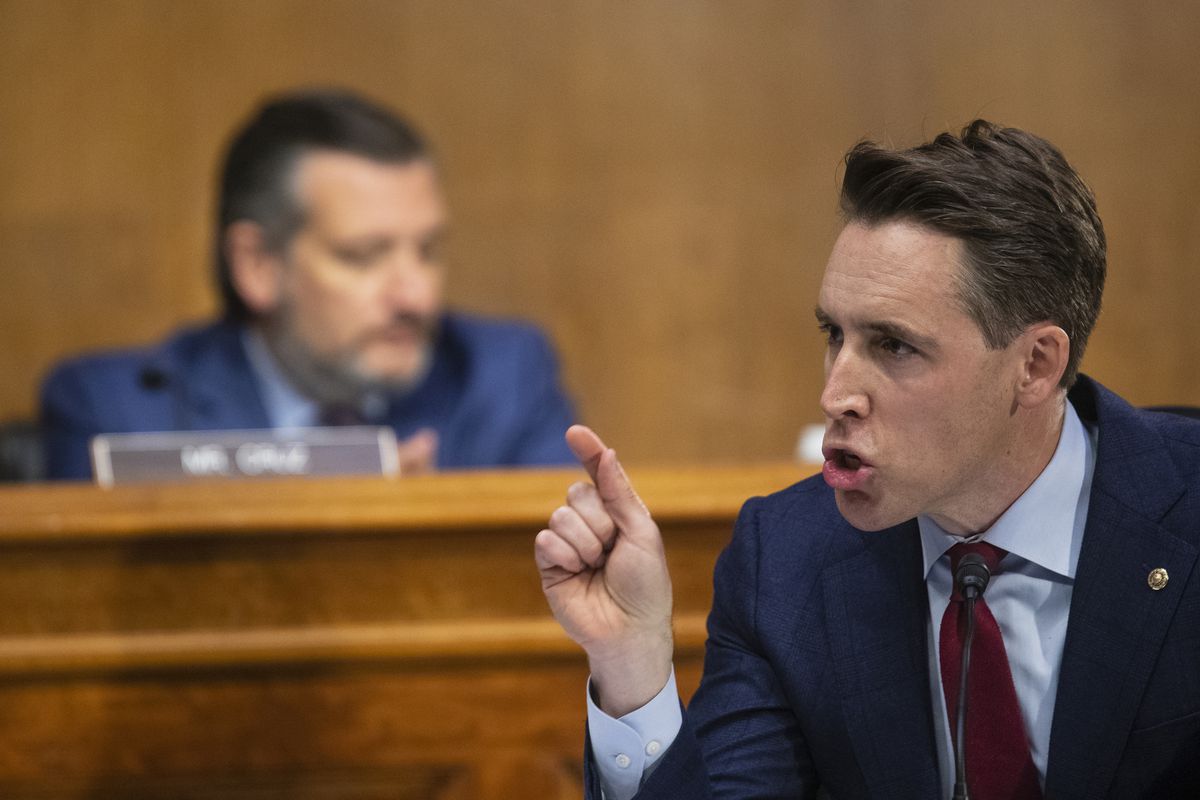 I have to hand it to Ketanji Brown Jackson. She’s a better person than I am. Granted, that’s not a high bar. She went to Harvard Law School and is on the cusp of a historic Supreme Court confirmation. I have a bachelor’s degree in philosophy and am on the cusp of my fifth fudgesicle of the day. She’s displayed poise and patience unlike anything I’ve ever witnessed, whereas I invariably look like the last known photo of a guy who fell off a cruise ship.

So as a white dude raised on countless subtle messages designed to convince me my whiteness made me special, I’ve found Jackson’s nomination hearings particularly noxious. Oh, the dog whistles! I heard them loud and clear, assholes.

Because she was a public defender who represented Guantanamo Bay detainees, she must love and cherish terrorists. Yup, that tracks. I mean, just look at her. And because she weighed complex issues and mitigating circumstances in deciding child pornography cases—instead of automatically throwing the book at defendants—she must be a soft-on-crime child pornography superfan. It all makes sense now! After all, young men who commit sex crimes shouldn’t be handed truncated sentences. They should get lifetime appointments to the U.S. Supreme Court! Everyone knows that. Sheesh.