Slowly we turn, step by step.

The inspector general of the United States Treasury Department said on Friday that it will review the handling of President Donald Trump’s taxes.

The New York Times reports that the inspector general is specifically looking into how the department processed a congressional request for Trump’s tax returns that was made earlier this year.

Rep. Richard Neal (D-MA) filed a request with the IG after the Treasury Department has stonewalled for months on handing over the tax returns, even though the law says that Treasury shall provide them upon written congressional request.

Neal has also received a whistleblower complaint alleging that officials at the Treasury Department are improperly interfering with an audit of the president’s taxes, although details about the handling of that complaint have yet to be published. 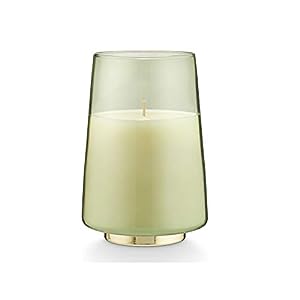