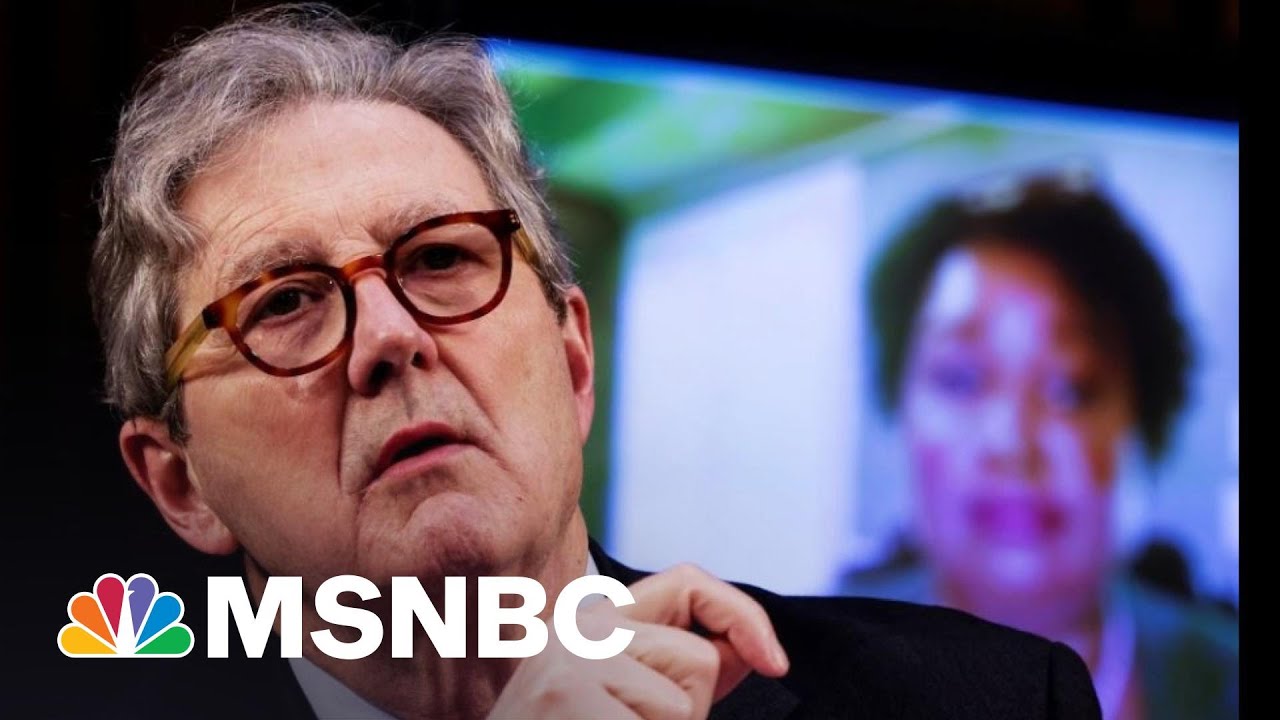 Senator John Kennedy (R-LA) was born in the heart of the old Democratic south. He is a devout southerner, born in Mississippi, and attended college at both the University of Virginia and Vanderbilt in Tennessee. At age sixty-nine, I believe it is safe to say that the one-time southern Democrat, is a son of the old south. However, Senator Kennedy is not the unsophisticated bumpkin he tries to portray. He also attended both Oxford and Magdalen. Mr. Kennedy is famous for the use of down-home folksy quips to disarm his opponents.  In response to the Parkland High School shooting that killed 17 teens in 2018, Kennedy talked about the inevitable gun control debate in these terms, “So far there’s been a lot of chopping, but I don’t see any chips flying. And I don’t think that’s going to change” said the Senator.

I was born in the 50s and during that time I was a little ‘colored boy.’ I remained a colored teen until the 1970s. By the late 1980s, it was irreversibly accepted that I was a black man. Even my late, great-uncle who was born in the 1920s, had let go of his colored-ness. It may be wild speculation, but I would venture a guess that Mr. Kennedy may have addressed a few colored fellas in his life as a native-born Mississippian. Mr. Kennedy made a big mistake a few days ago, he tried to treat voting rights activist and former Georgia gubernatorial candidate Stacey Abrams, as one of those colored gals from his childhood. What he was confronted with instead, was a quick-thinking, intelligent, self-confident black woman. Not only was she his equal but in their hearing encounter, she made him as nervous as a long-tailed cat in a room full of rocking chairs.

Kennedy was rendered helpless under the withering list of objections Ms. Abrams provided opposing the Georgia restrictive voter law when asked for them by Mr. Kennedy. You could feel Mr. Kennedy looking for Ms. Abrams to stumble so he could pounce with a contemptuous comeback. Twice when he looked for that opening, he was met by the highly prepared Ms. Abrams with a barrage of facts and truth. This is not an attack on the south, but it is an attack on one of its sons who believes that the Matlock act will suffice for governing. Senator Kennedy as I said before is no buffoon. Ms. Abrams on the other hand as a black female politician, in Georgia, has seen this act before.

Ms. Abrams was born at the convergence of colored and black. She overcame bigger odds than Kennedy, as a graduate of Spelman College, the University of Texas at Austin, and Yale Law. If you have ever taken a moment to listen to her speak, you see and hear unflappable resolve. This may sound like a funny comparison, but she reminds me a lot of the great boxer Joe Louis. Louis was never afraid but was told to never smile in the ring after a victory over a white opponent. He was told white audiences would resent him and his future depended on his demeanor. Abrams is not afraid of backlash, but she is cognizant of her future. Not once did she take a well-deserved victory lap around Louisiana Senator  Kennedy or Texas Senator Ted Cruz. So allow me to do it for her; This colored girl…excuse me, black woman is on fire.

(22172)
$179.00 (as of May 16, 2022 00:35 GMT -04:00 - More infoProduct prices and availability are accurate as of the date/time indicated and are subject to change. Any price and availability information displayed on [relevant Amazon Site(s), as applicable] at the time of purchase will apply to the purchase of this product.)