Laura Clawson is doing an excellent job of covering how bad the ABC moderators of this latest Demcoratic “debate” are performing.  And you don’t have to be a progressive to see how awful the “There Will Be Blood!” inducing questions that sellouts like George Stephanopolous ask.  He’s a shining example of how big bucks can turn a supposedly former Democratic operative into a GOP talking points machine (socialism, socialism, socialism!).  You know it is bad when billionaire Tom Steyer has to remind Stephanopolous that he once worked as a Democrat for Clinton in 1992.

Snipe at those Democratic candidates who keep claiming that big money is not corrupting.  Yeah.  Right!

But the Media has been on the usual roll this week.  Here are some of the things I have been told this week by the Media on MSNBC, NPR, and online articles:

Nothing like Wallace proving Joan Walsh’s point that Elizabeth Warren has ceased to exist.

Those are the wonderful takes from the Media this week.  I’m betting they will be the same ones for next week too. 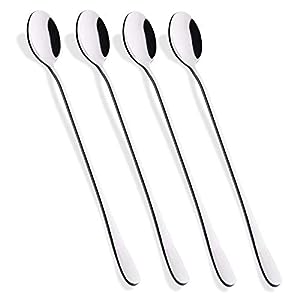