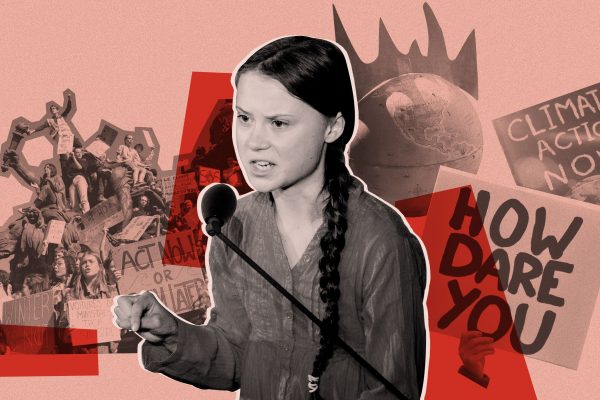 Above all, though, vegans are often stereotyped as annoying gadflies who should be avoided at all costs.

Now, I know none of this is true—particularly the stereotype about vegans being annoying—because I’m a vegan, and my veganism is one of the least annoying things about me.

Just ask my wife. Admittedly, she’s also a vegan, but she could list a thousand things that are far more annoying about me than my veganism—like my middle-aged Wisconsin-man robot dance, for instance. And the fact that I insist on doing it during wedding receptions. Often when we’re slow-dancing. Which, it turns out, we hardly ever do anymore. Not sure why. Perhaps it’s because I’m too anemic to stand.

But here’s the thing: I didn’t decide to become a vegan because it makes people uncomfortable and hesitant to approach me. That’s just a happy side effect. In fact, I don’t like to preach about my diet if I can help it. When people discover I’m vegan, they tend to talk about it far more than I do—often dismissively or, more often, defensively. And being an introvert at heart, I just want to get on with my life and let them get on with theirs.

I do get just slightly preachy here, on the printed page, where I can marshal my arguments and cravenly hide from the pitchfork-wielding omnivores who bedevil me during the daylight. And I see a lot of cognitive dissonance on the issue of climate change, even among my wonderful progressive friends and acquaintances, who are pretty much the only people I can stomach these days. To me, that dissonance stands out like a sore thumb.

It’s been brought into even sharper relief as a result of the raging Australian wildfires, a mounting crisis that most informed observers have quite correctly connected to climate change. Approximately 18 million acres of land have burned so far, and at least one estimate puts the number of animals killed on the continent at 1 billion. That’s billion, with a “b.” The fires have been a monumental tragedy or both the humans in harm’s way, and the animals that have been displaced, injured, and killed.

Anecdotally, we’ve heard horrifying stories about kangaroos, koalas, and other native wildlife struggling to survive in vain, and we’ve seen photos of animals—so many of them babies—with severe burns. (If you don’t want to ugly-cry, don’t seek these pictures out.)

That’s climate change for you, brought to you in living color. It’s hard to stand by helplessly and watch this carnage. And what we can do (donating cash and mittens for koalas, for instance) seems depressingly inadequate because after the fact, a climate change-induced tragedy like this simply seems too big to wrap our heads around.

In many ways, climate change is too big to wrap our heads around, because its effects can increasingly be felt beyond the floods, the droughts, and yes, the fires. What else can we do? Here’s the good news: Taking a bite out of climate change is as easy as pie—as long as there’s no butter or lard in the crust, that is.

(51626)
$17.62 (as of May 21, 2022 00:00 GMT -04:00 - More infoProduct prices and availability are accurate as of the date/time indicated and are subject to change. Any price and availability information displayed on [relevant Amazon Site(s), as applicable] at the time of purchase will apply to the purchase of this product.)