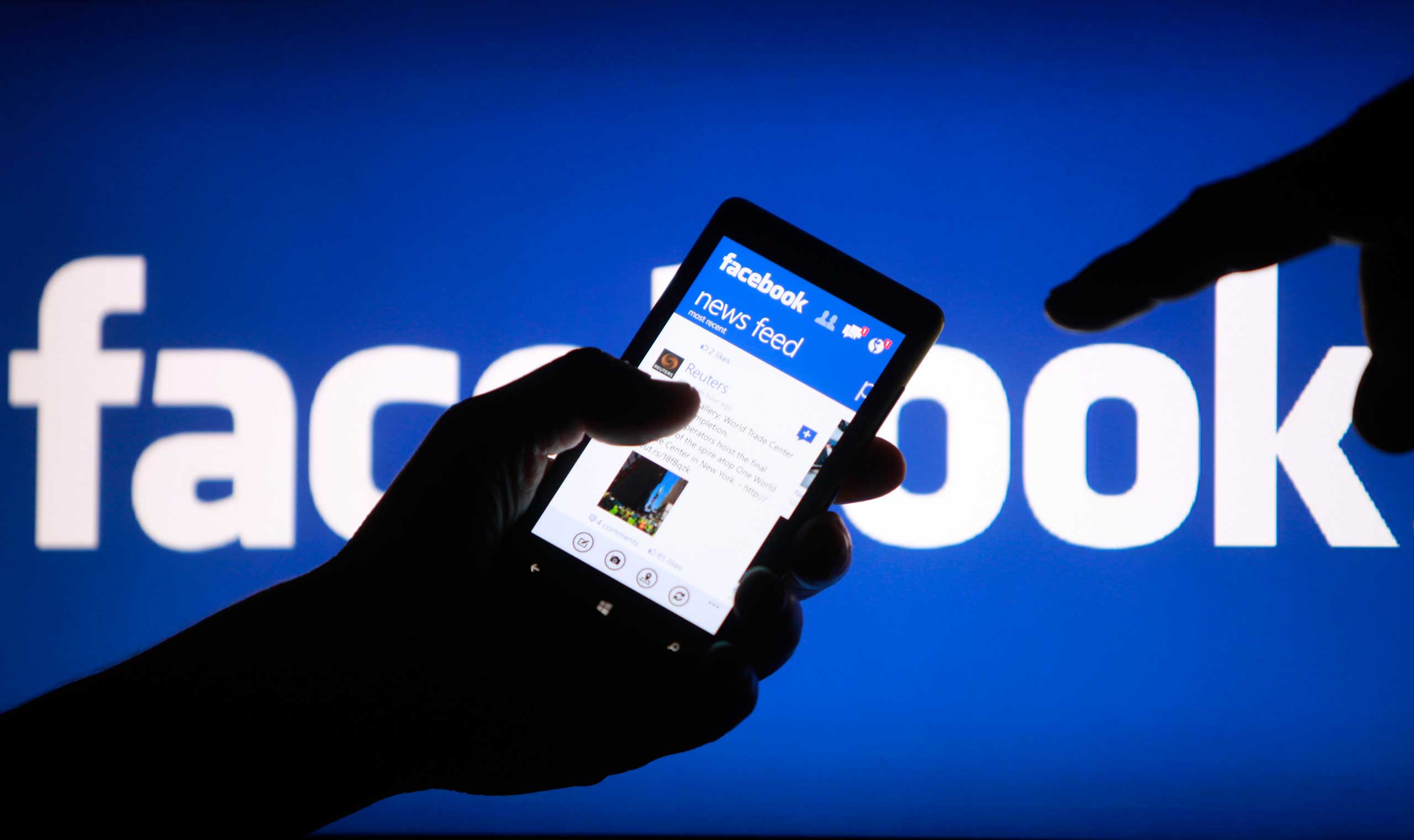 It was nice while it lasted, but nothing is forever. I gotta hand it to Mark Zuckerberg and his band of merry social misfits, they’re quick on the ball. It only took them 3 ½ years, but at long last my dirty little secret is open knowledge.

I. Am. A. Russian. Bot. That’s right, I’ve been leading you guys around by the nose all this time, and you had no idea. But Facebook finally figured it out. Why did it take so long? Well, for one thing, I don’t have a Facebook account. And also because I’m a hybrid Russian bot. Most Russian bots were simple to find. They spread toxic shit about Hillary to make people not want to vote for her. I’m a reverse engineered bot, I spread toxic shit about Trump, for the purpose of riling up his base to get them out to vote for him instead. And now, thanks to Facebook, I’m afraid to answer my door, for fear it will be a process server with a subpoena to go talk to Robert Mueller.

OK, that was ridiculous, but it actually deals with a very serious problem, and one that is only going to get worse. Like Trump, I seem to have a hard time with fidelity. I also write for another site called Politizoom.com. And like Trump, I don’t bother to hide my infidelities, I broadcast it at the bottom of every article I cross post. I make a few bucks from the hits I generate to the site. Some of my articles are exclusive to Politizoom, but most appear here exactly as they appear on Politizoom.

As with most sites, especially smaller, newer sites, exposure from our Facebook page drives a lot of attention to the site, generating revenue. And Facebook has suddenly decided that we are a threat to the political discourse in this country. So, they notified the editor that they were shutting down our Facebook pages.

Why us? That’s simple, because we’re there, and because we’re easy pickings. Facebook is at its heart lazy and shiftless. A couple of years ago, Facebook got into a shitload of trouble over the unauthorized dissemination of their users personal information. Congress made loud noises about seriously considering stepping in to regulate their platform, and those of other social media sites. Their solution? Blame it on algorithms, something no politician could understand, and throw in another dozen confusing questions on the “security” page to make it ultimately the users fault if it happened again, they didn’t set their parameters properly.

Fast forward to 2017. Facebook is in hot water with the congress again, this time for allowing Russian bots and trolls to help saddle the country with the Tangerine Tantrum for four years. Blaming algorithms won’t do the trick this time, because as much as people are mad at Facebook, they are equally mad at the politicians for letting Facebook get away with it, for not watching them closer. A politician fearing for his job is a terrifying thing, and must be appeased.

The answer is simple. Noise and misdirection. The average politician has the tech savvy and social media skills of a turnip. Hell, even Trump, the undisputed Twitter master has flunkies that generate the tweets that are supposed to make sense. All Facebook has to do is to find a way to show that they’re taking strong, decisive action, without it hurting their bottom line, which of course is advertising.

Maybe you’ve heard this before, “It’s impossible to disprove a negative.” It would be extremely difficult for Facebook to “show” congress how many Russian bots and trolls it prevented from spreading disinformation on their platform, but showing how many they’ve shut down? The easiest thing in the world. Just set search parameters for content keywords, and start hacking away. The more impressive Facebook wants their numbers to be, the wider they set the parameters on the search. Finding a “violation of terms” is easy, Facebook’s “terms” are more complicated than the average mortgage.

I know this is a rant, but consider one thing. As I stated above, a lot of my content that appears on Politizoom also appears here. And I’m not the only one. What’s to say that if Facebook runs out of “easy pickin’s,” and the problem persists, that one day admin at Daily Kos won’t get an e-mail advising that they have violated Facebook’s “policies?” After all, conservatives have been whining like a jet engine about the “placement” of conservative links on search engine results. What a feather in the cap taking down the Kos would be, huh? Just saying.

(51689)
$17.62 (as of May 22, 2022 13:10 GMT -04:00 - More infoProduct prices and availability are accurate as of the date/time indicated and are subject to change. Any price and availability information displayed on [relevant Amazon Site(s), as applicable] at the time of purchase will apply to the purchase of this product.)