Trump is implying he’s saved millions of lives since the death toll won’t be 2.2 million and is so willing to restart the economy that he claims that “Staying at home leads to death”.

Reuters' Jeff Mason: What metrics will you use when making the decision to re-open the economy?

Trump (pointing to his head): “The metrics right here. That's my metrics. That's all I can do.”

The look on the reporter's face is really something.

“I don't know that I have had a bigger decision,” he said. “Hopefully it's going to be the right decision.”

He points to his head & says he will be using metrics in his mind to re-open.

Trump closes with this: “We have to get back to work. We have to get our country open. But we could have lost 2 million people … so I'm very honored by our decisions, all of us … I have a big decision coming up. And I only hope to God that's it's the right decision.” pic.twitter.com/byldZVbEDq

Trump claims that doctors and elected officials say on CNN that they don't have enough materials because they know they won't get on TV unless they say it.

Thousands have died in nursing homes around the U.S. But the federal gov't isn't tracking them. He likes the numbers where they are. https://t.co/GlWZKIchfP

Trump was asked a question about if it's appropriate to cut funding to the World Health Organization during a pandemic. He responded by offering up this rant about trade. pic.twitter.com/iGqbeKKAV1

Trump's assertion that the US lost lots of cases at the WTO before him is contradicted by a report by his own White House: 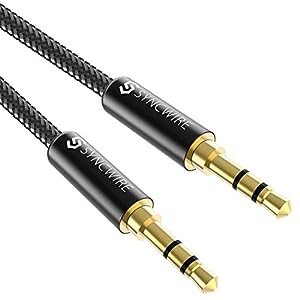