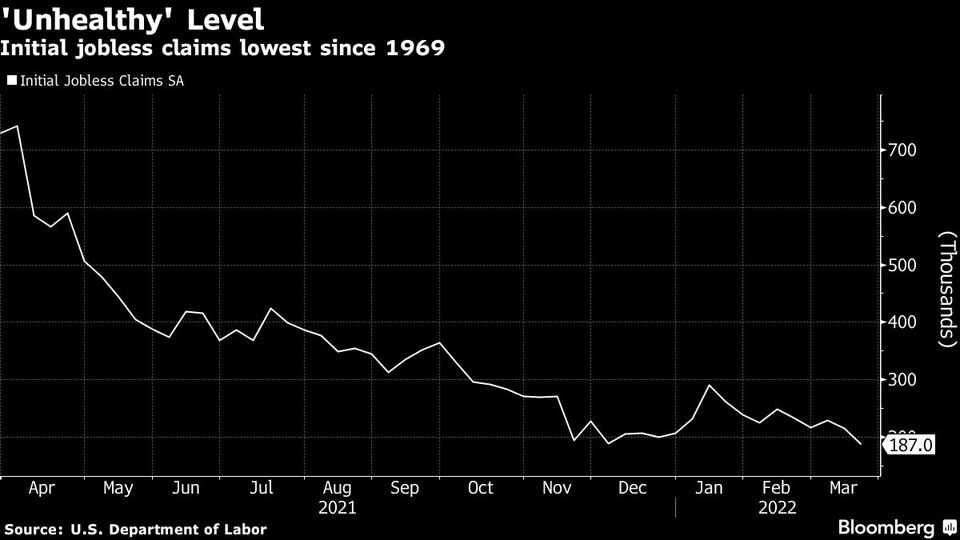 If Donald Trump were still president and unemployment claims had dropped to their lowest point in 53 years, he’d be spitting out all-caps tweets like chicken bits into his bedside KFC-bone spittoon. That is, if he could still tweet. Sure, he lost his Twitter privileges because he tried to end American democracy in the wake of his humiliating loss to Joe Biden, but if he’d somehow won he probably would have run afoul of Twitter’s terms of service anyway. You know, like he did every day of his life until the social media platform finally cut him off at his scurfy knees.

Sadly, the media don’t rush to cover every Biden tweet because Biden doesn’t sit on his toilet 12 hours a day Google-translating his Arby’s effluent into pidgin English. But Biden does tweet! Need proof?

(32744)
$348.00 (as of May 17, 2022 03:22 GMT -04:00 - More infoProduct prices and availability are accurate as of the date/time indicated and are subject to change. Any price and availability information displayed on [relevant Amazon Site(s), as applicable] at the time of purchase will apply to the purchase of this product.)