We wondered a few years back when we were saying Buckle up…what he would do.  We wondered what his enablers would continue to back.   Would he start a war?  Would he declare martial law?  Now we know the beginning and we still don’t know the finale.   He is trying to kill us off.  He wants everyone to just die.

He put 666 Jared in charge of how to deal with Cornovirus and I guess Mortician Pence has to be saved for the picking up of bodies.

The American sane people are wanting International Human Rights groups to do something.   Donald Death and his enablers are wanting us sick and dying and more than 200,000 is not enough.  We know, I don’t care Melania hates Christmas but she and her orange alien mate did not have to ruin the holidays for over 300 million Americans.

Help…..We need help and the election alone won’t do it.   He will still be spreading and creating chaos even if he loses.   He has to go.  HE HAS TO GO.

anything.  These folks are trying to disable or kill us.  I truly believe that now.  They are picking and choosing who gets medical care in Utah.   if you are older, you will not get care first.  Younger people first.  www.cnn.com/…

At the end of the day, some senior person, versus some healthy young person, probably would not get the nod,” Bell said.
Bell said Utah is suffering from a “phenomenal case growth and spread rate” of Covid-19.

News breaking now that Dr, Scott Atlas or quack Atlas to slow the testing down and tracks with dramatic testing decline in Florida. 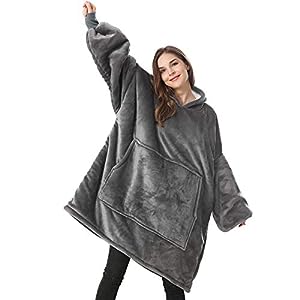