We need to find a new word for “Orwellian.”

Just a short note on Trump’s latest threat to veto a defense spending bill because it calls for renaming certain military bases named after Confederate Civil War generals.  The White House put out a statement defending the threat:

“President Trump has been clear in his opposition to politically motivated attempts like this to rewrite history and to displace the enduring legacy of the American Revolution[.]”

Ugh.  Statement like this are often described as “Orwellian.”  As I understand it, “Orwellian” refers to propaganda, disinformation and/or perversion of language to deceive and manipulate the population generally.  What Trump and Republicans have been doing for years is importantly different — their goals is only to deceive themselves, not the broader population.  Like the example above, the important thing to come up with a false talking point for themselves — and to wrap themselves in it — and the appeal to the non-committed seems beside the point.  The White House Press conferences are now entirely exercises in this kind of selective story-telling directed only to the Republican faction.

In the abstract, one might say “who cares”? but this is still deeply destructive when we only have two major political parties.

In any event, I think we need a new word other than “Orwellian” to describe this accurately.  I am not sure of the answer . . . Republicellian doesn't seem to work.  Suggest away if you have an idea.

Published in , Politics, Republicans and Trummp 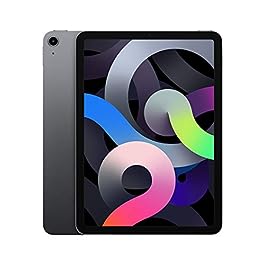