We have work to do, let's move on, is the worst thing you can say

Good God, everything that is debilitating about the Democratic Party is alive and well on Dailykos.

Democratic candidates run for office where they have a chance

Chosen Democratic candidate loses. Establishment Democrats blame those meddling kids who didn’t come out. How come they didn’t come out god damnit! They’re sending this country to hell in a hand basket. There are recriminations. Consultants are nowhere to be found (for the most part people don’t even know who they are).

People who stayed point to flaws in the Democratic process, in particular the consultants and power seekers.

Democratic establishment says these people are right, but now is not the time to complain. We need to win the next election.

Democratic candidates run for office where they have a chance. Consultants sweep in.

Rinse and repeat for three decades.

Screaming we have work to do is getting very old.  It also sounds like a lame excuse for not examining and reforming the structures of the Democratic party.

The first and most necessary step in solving a problem is recognizing that you have a problem.

This is not a diary against Hillary Clinton. I voted for her, wish she had won. She was just as much a victim of the consultant class as anybody. But she never could admit to the problem so she got swallowed up by it — twice!!! 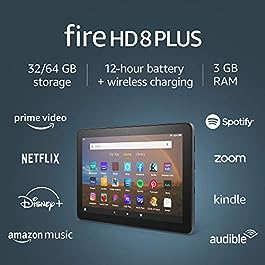