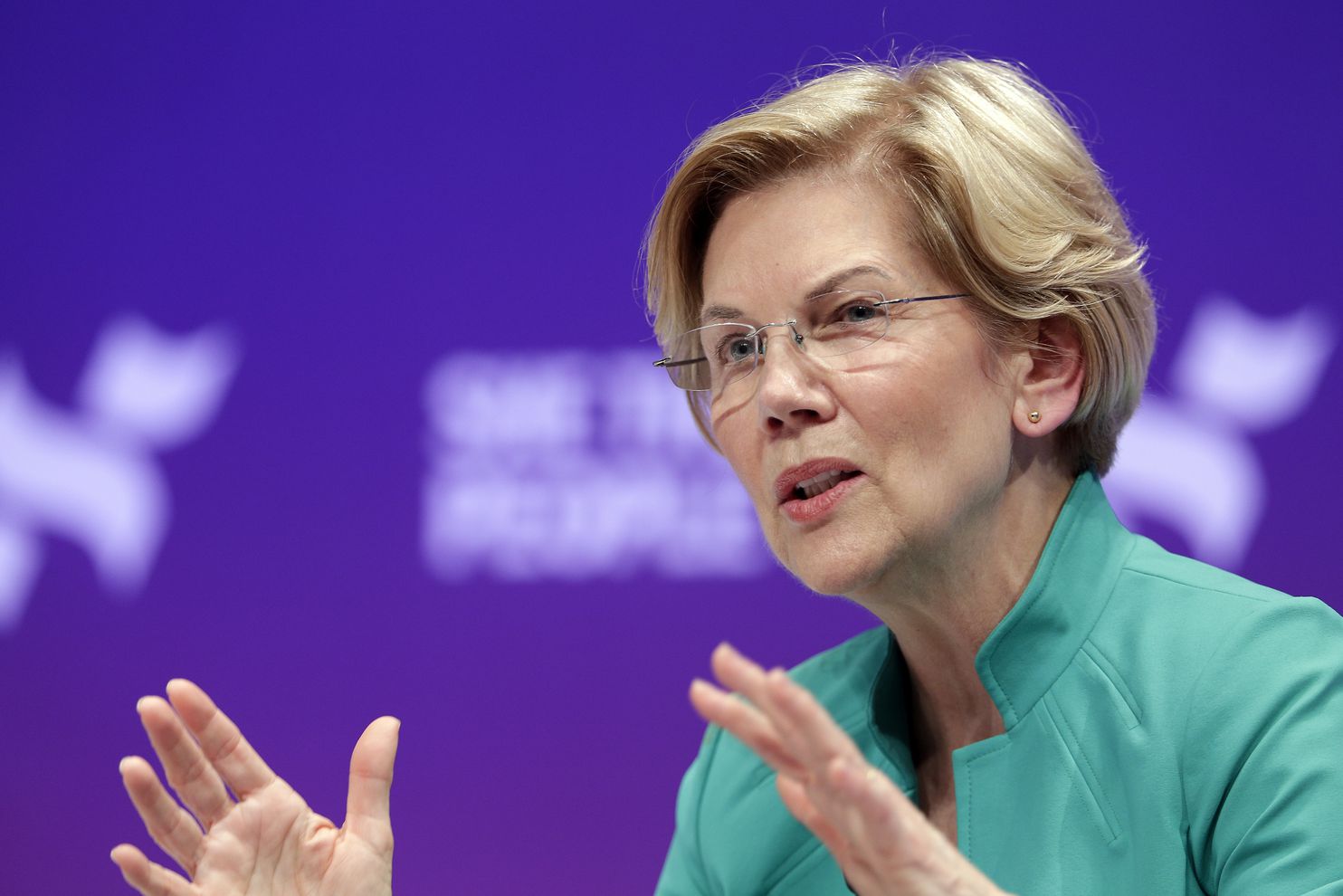 Until recently, Warren and Buttigieg had avoided attacking each other, but lately that’s changed. Warren said Buttigieg needed to be more forthcoming about his consulting work with McKinsey. In response, Buttigieg said Warren should release more of her tax returns (she’s released 11 years’ worth) to show her work on behalf of corporations when she was a law professor.

Well, she went one better (by her telling); today she released details about her corporate work going back 30 years; her spokesperson this gave more details about what and why she was paid than tax returns would.

But that’s not how WaPo reported it:

Sen. Elizabeth Warren (D-Mass.) earned nearly $2 million working as a consultant for corporations and financial firms while she was a law professor at Harvard University, the University of Pennsylvania and other law schools, according to records her campaign abruptly released Sunday evening. [emphasis added]

It wasn’t “abrupt” — it was in response to Buttigieg’s call on Friday for her to do so. “Abrupt” sounds like she got caught and tried to sneak out a reply.

Her work for some of the companies doesn’t fit neatly with her current presidential campaign brand as a crusader against corporate interests.
For instance, the documents released Sunday show that Warren made about $80,000 from work she did for creditors in the energy company Enron’s bankruptcy and $20,000 as a consultant for Dow Chemical*, a company that was trying to limit the liability it faced from silicone breast implants that were made by a connected firm.

*Dow Chemical was the parent company of Dow Corning, which had filed for bankruptcy over breast implants that had made women sick. Elizabeth Warren is a nationally recognized bankruptcy expert.

I don’t see how working for creditors against Enron doesn’t fit in with her brand.

As for Dow, that’s a bit more complicated. But according to CreditSlip, a bankruptcy blog that looked into the Dow case in July after WaPo tried to say Warren was helping corporations fighting against women (Dow breast implant case spotlights Elizabeth Warren’s work helping big corporations navigate bankruptcies), it was a “nothingburger”:

Here’s the properly related story in a nutshell: Senator Warren did some minimal work in support of a deal to ensure compensation for tort victims that was supported by the overwhelming majority (94%) of those tort victims and that was approved by a federal court. That’s a good thing that deserves praise, not some implicit shade.  Alas, the Post doesn’t bother to mention the tort victim support for the plan.

Today’s WaPo story,  which is headlined: “Sen. Elizabeth Warren earned nearly $2 million consulting for corporations and financial firms, records show” didn’t mention some other points, particularly that she earned that $2 mil over a 30-year period, and that she did so by charging at or below market rates. Nor did they report the Warren campaign’s explanation that this list was more detailed than tax returns would be.

THIS IS A HIT PIECE.

AP’s story leads off with some of the details WaPo left out:

Elizabeth Warren was paid nearly $2 million for legal work stretching back three decades, her campaign disclosed Sunday night, amid calls from a top Democratic presidential rival that the Massachusetts senator should be more forthcoming about what she earned from past corporate clients.

In May, Warren released a list of close to 60 cases she worked on as an attorney going back to the 1980s. Fifteen pages of new data now shows what she was paid in nearly 40 of those — about $1.9 million.

The list includes “all the income she earned from each case that we have been able to determine from public records, Elizabeth’s personal records, and other sources,” Warren spokeswoman Kristen Orthman said.

Warren’s campaign said Sunday’s disclosure provides more information on her business income than releasing additional, past tax returns would because her tax documents don’t fully itemize earnings the same way the details it released do.

WaPo has the knives out for Warren. And not for the first time.

Disclosure: I’m supporting Warren, while Mayor Pete is about third or fourth on my list right now. (Of course, it should go without saying that I’ll support any Democrat against the Great Orange Shitgibbon.)

(43291)
$0.00 (as of May 22, 2022 02:55 GMT -04:00 - More infoProduct prices and availability are accurate as of the date/time indicated and are subject to change. Any price and availability information displayed on [relevant Amazon Site(s), as applicable] at the time of purchase will apply to the purchase of this product.)