Washington Governor Jay Inslee is up for re-election this year and I’m asking you to join me in supporting his campaign. Here’s why:

In Washington, we were one of the first states to confront COVID-19. While the Trump Administration has struggled to scale up testing capacity and meet the challenges of this moment, Jay has demonstrated steady and capable leadership.

He’s listened to the experts to protect public health and safety and he’s taken quick action to help families cope with the financial impact of this crisis on Washington families.

We need Governor Jay Inslee’s continued leadership in Washington state. Can you contribute $8 to his re-election campaign now?

Jay hasn’t been able to fundraise for almost 6 months — first because of a legally mandated legislative fundraising freeze and then because he’s been focused on the health and safety of our state.

But the Republican Governors Association hasn’t let up. Jay is one of only three Democratic governors up for re-election this year and they have the means to spend millions of dollars attacking him this fall.

These past couple months have reminded us of the critical importance of governors who make decisions based on science and put the health and safety of families and communities first. Please chip in $8 directly to Jay Inslee’s re-election campaign now to ensure he can keep leading Washington state. 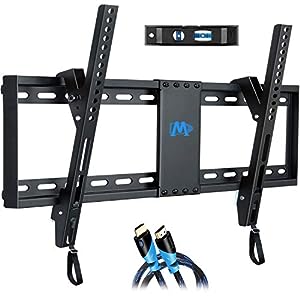