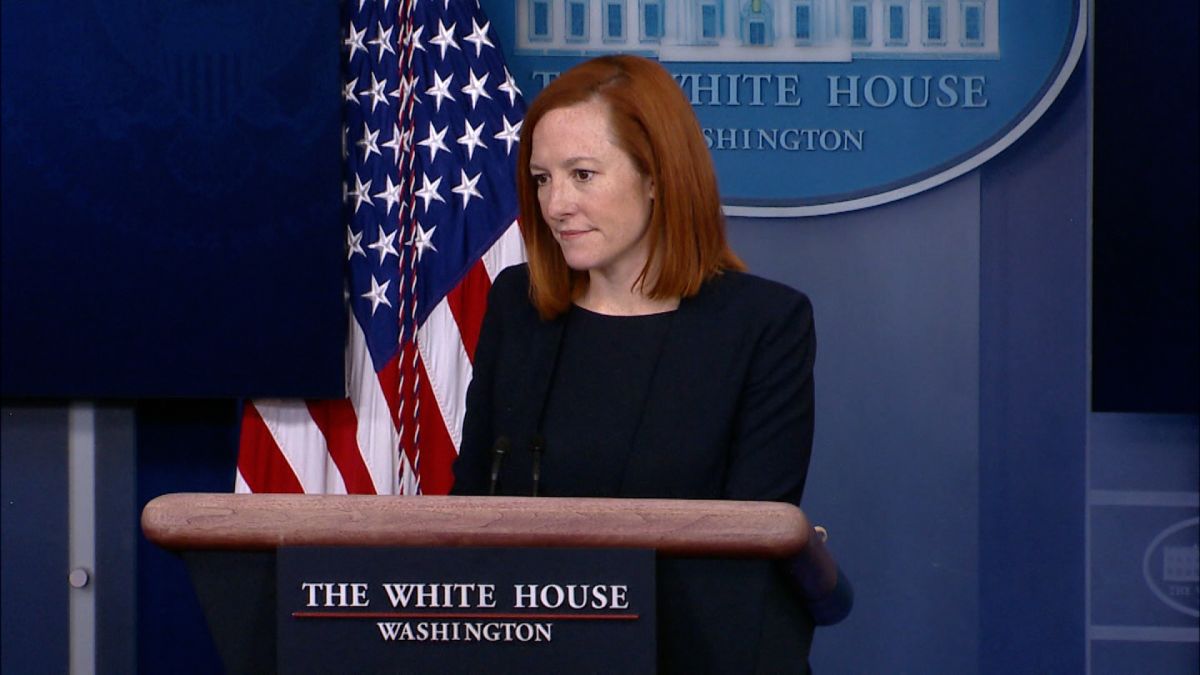 It seems like the mainstream media is back to form. Too many are treating the leadership of the Republican Party as they are a negotiating partner that one can take seriously. Worse, they tend to depend on Democrats and Progressives to be more than grown-ups but adults who would appease Republican politicians.

Jen Psaki is very good at putting these reporters in their place. More often than not, these reporters do not realize they are being sideswiped, given her amiability and civility. I hope her understudies are watching because, at some time, she will need a vacation given the volume of idiocy from the White House media teams. They will need to step up and keep swatting the silly questions away with the necessary tact.

After pointing out that Senator McConnell of the Obama days made it clear his goal was to make the former Democratic President a one-termer, he wanted to know why Biden thought he could work with Republicans. Specifically, he asked what lessons Biden learned from that.

Jen Psaki first pointed out that Biden will try to work with the Republicans, as he has said ad nauseam. But the Press Secretary then did what many of us have always hoped press secretaries would do. She challenged the reporter.

“I don’t know if it is about lessons for us as much as,” Jen Psaki said. “The country is looking for action. The country is looking for progress, for solutions, on COVID, on the economy. The package that the president has proposed has the support of almost three-quarters of the public in most polls. So, I am not sure what numbers Senator McConnell is looking at. But the American people have been clear what they are looking for. And if they make a decision, Republicans in Congress, Senator McConnell to vote against the will of their constituents, I would suggest you ask them why that is smart politically for them to do.”

Exactly! Reporters know what the polls say. Hammer Republicans about why they continue to go against the will of the people. Point out that current Democratic policies are what most Americans support and ask why they are not with the people as the Democrats are. That is the real question, and Psaki builds the narrative in one short narrative.

(85442)
$0.00 (as of May 15, 2022 20:05 GMT -04:00 - More infoProduct prices and availability are accurate as of the date/time indicated and are subject to change. Any price and availability information displayed on [relevant Amazon Site(s), as applicable] at the time of purchase will apply to the purchase of this product.)