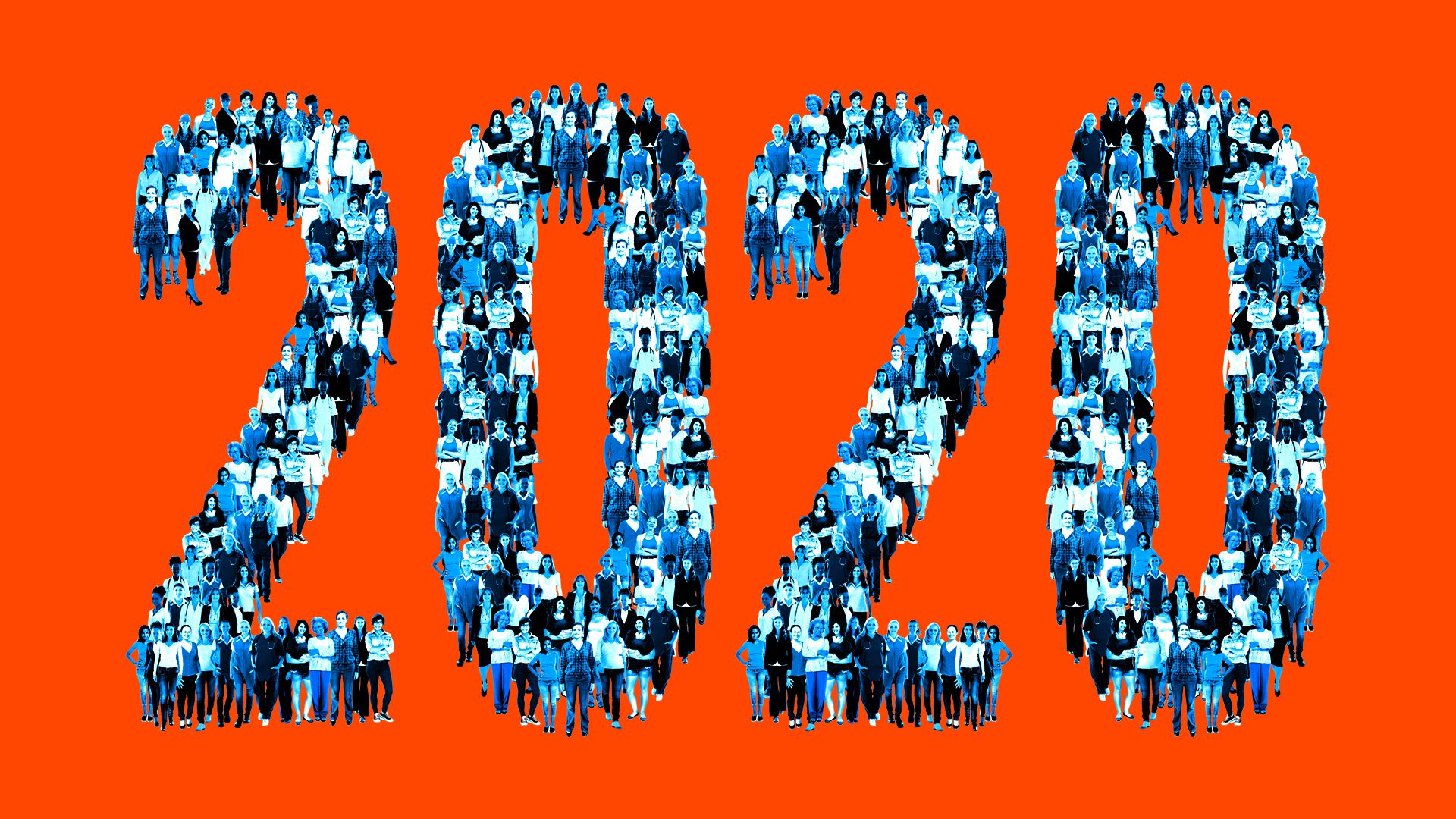 Excellent point below about staying focused on the most important issue – Trump must go. https://t.co/3hQyZiXShH

As difficult as pre-primary rhetoric has been, the alternative in 2021 is worse. We need to get past the media framing and disinformation that privileges the moderate(sic) “middle” or 2016-style vote suppression. Ultimately is it about party unity and GOTV, despite the below sampling of recent controversies.

Joe Biden told voters in New Hampshire that he'd consider choosing a Republican as a running mate, but added, "I can't think of one right now." https://t.co/VzlSgw7R5J

"The people who wrote the Constitution did not understand that slavery was a bad thing."

“No matter what we do, the president is going to say he did nothing wrong,” said Sen. Chris Murphy (D-Conn.).

“We all know the president,” said Sen. Dick Durbin (Ill.), the No. 2 Senate Democrat. “If there are not 67 votes to convict in the Senate, he’ll claim that it was a witch hunt and that he was exonerated.”

Sen. Tim Kaine (D-Va.), when asked about the potential fallout from an acquittal, added: “I am worried about that, but I think this president feels unconstrained by anything already.”

Sen. Christopher Coons (D-Del.) said in a recent “Meet the Press” interview on NBC that he was “gravely concerned” about Trump’s potential behavior between the end of the Senate trial and the 2020 election.

“If he is ultimately exonerated in the Senate, if the Senate Republican majority refuses to discipline him through impeachment, he will be unbounded,” Coons said, predicting that there would be “no restrictions” on Trump’s behavior.

(22298)
$179.00 (as of May 19, 2022 05:14 GMT -04:00 - More infoProduct prices and availability are accurate as of the date/time indicated and are subject to change. Any price and availability information displayed on [relevant Amazon Site(s), as applicable] at the time of purchase will apply to the purchase of this product.)