Victory for Kentucky Public Teachers, at Least for Now.

The Louisville Courier-Journal is reporting that two anti-public school teacher bills that were advancing in the state legislature are dead:

Legislation that drove hundreds of teachers to shutdown Kentucky's two largest school districts — and motivated Jefferson County teachers to continue calling out sick — will not reach the governor's desk this session.House Bills 525 and 205, which, respectively, would have restructured the teacher pension board and created a scholarship tax credit program are dead, lawmakers told the Courier Journal on Wednesday.

Many JCPS teachers have said they came to Frankfort to protest HB 205, which would have created tax breaks for Kentuckians donating to private school scholarship funds.

For those not in the know, the teacher pension board had 6 out of 11 members who were elected by teachers and one retired teacher.  If I read the bill correctly, HB 525 would have stripped the pension board teacher represenation to one current teacher and one retired teacher.  The board would have shrunk to 7 members total, witht the rest appointed by the governor or school superintendents.  And at least some of the members had to be accountants and bankers.

Yeah, from over 54% teacher representation to roughly 29% on the proposed new pension board.

And the tax breaks for private scholarships funds would have dipped into public school funding.

At least for this session, they are saying these bills are dead.  This is due to the pressure from public school teachers and the sick outs they were staging.  And I preface this good news with that words “for now.”

The Republicans in the legislature did manage to get through a bill that allows the school superintendents to ignore the recommendations by teachers and parents in selecting school principals.  This power used to rest with teachers and parents, but it is now gone.  This is another example of how Republicans talk about local control, but they are hypocrites.

There is literally a war being waged against public school teachers in KY.  If Democrats defeat Republican Governor Matt Bevin this fall, it will help to stem the tide of this war.  But the legislature is still in the hands of Republicans who want to further damage school systems that are serious need of help. 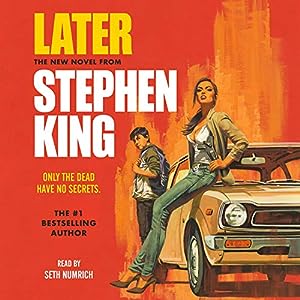