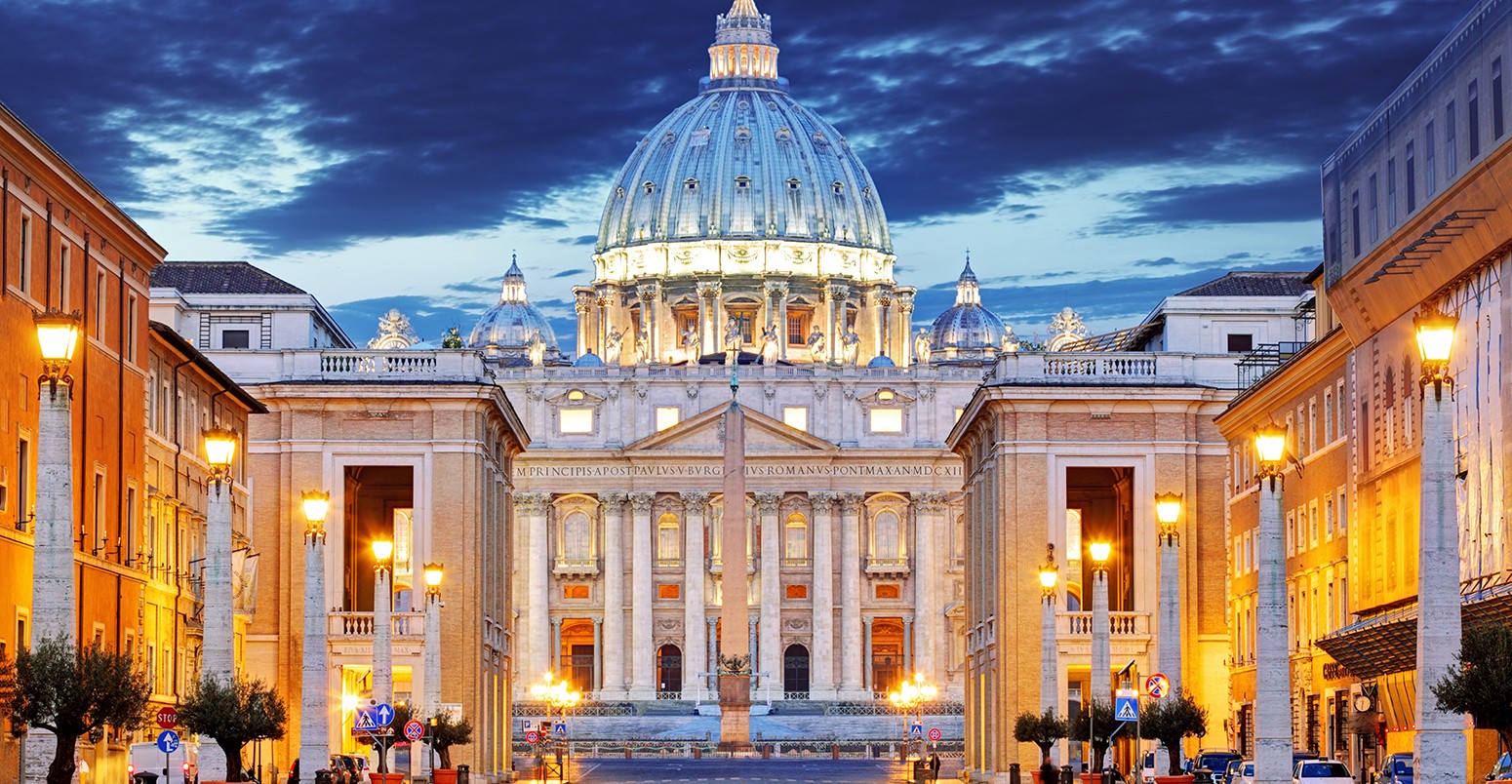 [This is NOT a Trump or impeachment diary. Everyone needs a break!]

Roman Catholic bishops from across the Amazon recommended Saturday to allow married deacons to become priests — a proposal intended to address a severe priest shortage in the region, but also one that breaks from centuries of church tradition.

While the pope has not yet endorsed the proposal, there have long been indications that he is open to the idea of allowing selected married men to become priests.

The history of religion has long been an interest of mine; I recently released a chapter on religion and sex to academia.edu: Revealed Religion and Human Sexuality. And The Humanist published Why the Catholic Church Is So Conflicted about Sex earlier this year. So I’m in a position to make a few observations.

First, there is nothing canonical about priestly celibacy. Early Christian thinkers thought celibacy was the best stance for everyone (along with perpetual virginity), but that created a problem when they realized that the Second Coming wasn’t coming right away, and so they needed to keep making more Christians. Celibacy got in the way of that.

There was an early thought that the clergy at least should be celibate, but this was not all that popular. Married priests and bishops were not at all that uncommon. When Augustine (354-430) became a priest, he felt he needed to be celibate (he had previously been quite the rake) in order to devote his entire being to God, but he did not push very hard to make this universal.

It wasn’t until Gregory VII (r. 1075-83) became pope that the church decided to enforce this rule. By that time, bishops couldn’t marry, but many of them openly had mistresses and were concerned that their “nephews” were well placed to make something of themselves. Priests were quite often married, and their parishes accepted and perhaps expected this. Gregory (who was quite the disciplinarian) wanted to put a stop to this for two reasons: Priests should, like Augustine, have to devote themselves entirely to God, and bishops should not be manipulating the system for the advantage of their offspring. (I don’t think there is any point to the argument that celibacy was enforced to prevent inheritances, since the Church, not the individual, owned the bishoprics and parishes.)

Gregory was not immediately successful; I once found (but have since lost) a sixteenth-century sermon by a monsignor in Toledo (Spain) in which he pleaded with the mistresses of the local priests not to dress too provocatively when they came to church. But eventually the celibacy rule was the norm — which has led, as we see all too often, to clerical sex abuse, as well as to the worldwide shortage of priests, and thus the suggestion by the bishops that the rule be relaxed.

Two final observations from other sects: The Orthodox church has always allowed the minor orders to marry; only its bishops must be celibate. If a married priest is promoted to bishop, his wife must either divorce him (Orthodoxy allows divorce) or else agree to live chastely.) And in Jewish custom, a rabbi is for all intents and purposes required to be married, in part so he (and sometimes she, these days) can better relate to the issues facing his or her congregants. Congregations will often interview the rabbi’s spouse as part of the process of selecting a new spiritual leader. The most extreme Orthodox Jewish groups — Hasidic communities — are often led by dynasties.

There was another interesting item in the WaPo story:

The bishops instead urged the Vatican to reopen debate on ordaining women as deacons — an appeal quickly backed by Francis.

Deacons can perform many functions, but cannot celebrate mass. I predict this proposal will cause more problems than married priests. Priestly celibacy has a mixed theological history, so it may be possible to get the conservatives to — grudgingly — look the other way. But while the earliest Christian communities of Paul’s day treated men and women as more or less equal (1 Timothy was NOT written by Paul), very quickly it became a boy’s-only club. And that one will be harder to overcome.

(22502)
$179.00 (as of May 22, 2022 05:41 GMT -04:00 - More infoProduct prices and availability are accurate as of the date/time indicated and are subject to change. Any price and availability information displayed on [relevant Amazon Site(s), as applicable] at the time of purchase will apply to the purchase of this product.)