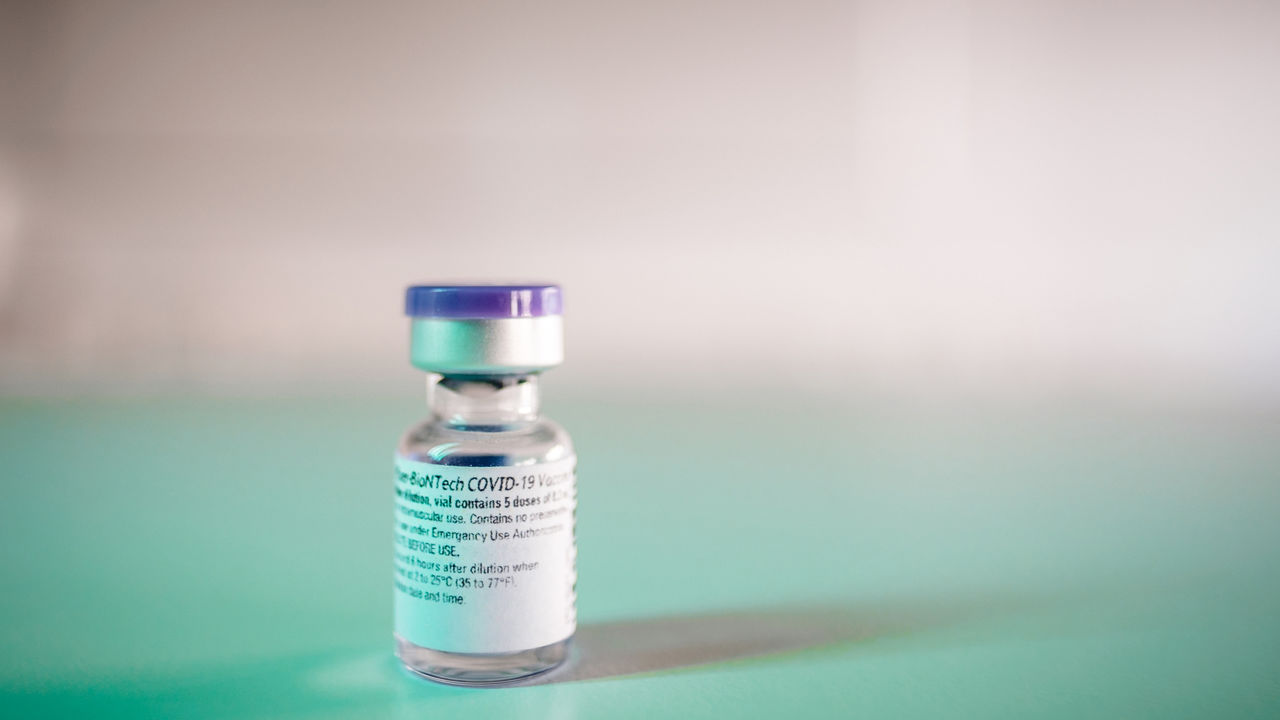 Vaccinations for Covid-19 were reported as 2,172,973 for yesterday by the Center for Disease Control.  The number of Americans who have received at least one shot approaches 10% of the population (or over 12% of those old enough to receive the shot). Last week US vaccinations were averaging 1.3 million and it is possible some of the improved numbers represent catching up on reporting by some vaccination sites.

The pickup in the rate of vaccinations is coming just as new, more dangerous variants of Covid are spreading in the US and around the world. The number of new cases in the US is, however, currently declining after the sharp peak that was likely due to people visiting during the holidays.

The New York Times has a story discussing the problematic way the Trump Administration allocated the vaccine doses by adult population of each state then let the states decide who gets the shots first. Some state vaccine administrators complain the weekly allotments are cumbersome and make week to week planning difficult.

Some states give different segments of the population widely different priorities.

Yet federal agencies, states, local health departments and medical centers have each developed different allocation formulas, based on a variety of ethical and political considerations. The result: Americans are experiencing wide disparities in vaccine access.

Oregon, for instance, has prioritized teachers over the elderly for Covid shots, an approach that could help schools and businesses reopen. New Jersey has put smokers ahead of educators, which could save lives.

Pfizer, which has one of the two approved Covid-19 vaccines, hopes to cuts it vaccine production time from 110 days to 60. Moderna, the other vaccine producer, hopes to improve production by putting 15 doses per phial rather than 10 since filling the phials is one of its bottlenecks.

www.bloomberg.com/…Bloomberg has a vaccination tracker by state and nation. Despite the seeming slow rollout of vaccinations in the US (rolling average of 1.4 million per day) apparently only four countries are doing better.

Israel has 38% of its population vaccinated, UAE has 40%, the United Kingdom has 18%, and Bahrain has 12.3%. Most European nations are at 3% to 5%, Canada is at 2.8%, and most of the less  developed world is less than 1%. All of the world will have to be vaccinated in order to keep the virus from mutating and producing forms that can defeat the vaccines we have developed.

Surprising despite developing their own vaccines, Russia and China are seriously lagging. Bloomberg shows Russia at only 0.5% vaccinated. And China…

www.msn.com/…(S)even weeks into China’s campaign, the picture is surprisingly underwhelming. The more than 31.2 million doses administered since its official start date of Dec. 15 put it second only to the U.S., with its nearly 35 million shots. Yet for a population of 1.4 billion, China has delivered a little more than two doses for every 100 people, compared to three in the European Union, 10 in the U.S. and nearly 60 in Israel, according to Bloomberg’s vaccine tracker.