Here’s the latest news out of Virginia courtesy of Roanoke College’s latest poll:

Former Vice President Joe Biden leads President Donald Trump by 14 percentage points (53%-39%) in Virginia according to The Roanoke College Poll. Only 5% said they were undecided about their vote, and 3% percent said they would vote for another candidate. Almost 90% of those who support either candidate are very certain of their vote intention. The lead was 12 points in the May Roanoke College Poll. U.S. Senator Mark Warner leads Daniel Gade, his Republican opponent (55%-34%). The Institute for Policy and Opinion Research interviewed 566 likely Virginia voters[1] between August 9 and August 22 and has a margin of error of +4.1%. More than 9 out of 10 (94%) said they care a great deal who wins the presidential election in November, and 97% said it was very likely they would vote.

A note regarding timing of this poll: It is possible that being in the field during the Democratic National Convention had an impact on the results. National polls in 2020 have generally shown no “bounce” for Biden and conventional wisdom is that such bounces have been declining in recent elections and that this year is so different in so many ways that there may not be a bounce. The 53%-39% Biden lead here is not significantly different from his 51%-39% lead in the May Roanoke College Poll. See a note in the topline for how the samples before and during/after the convention differed.

Let’s keep up the momentum and keep Virginia Blue. Click below to donate and get involved with Warner, Biden and their fellow Virginia Democrats campaigns: 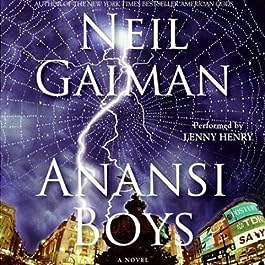