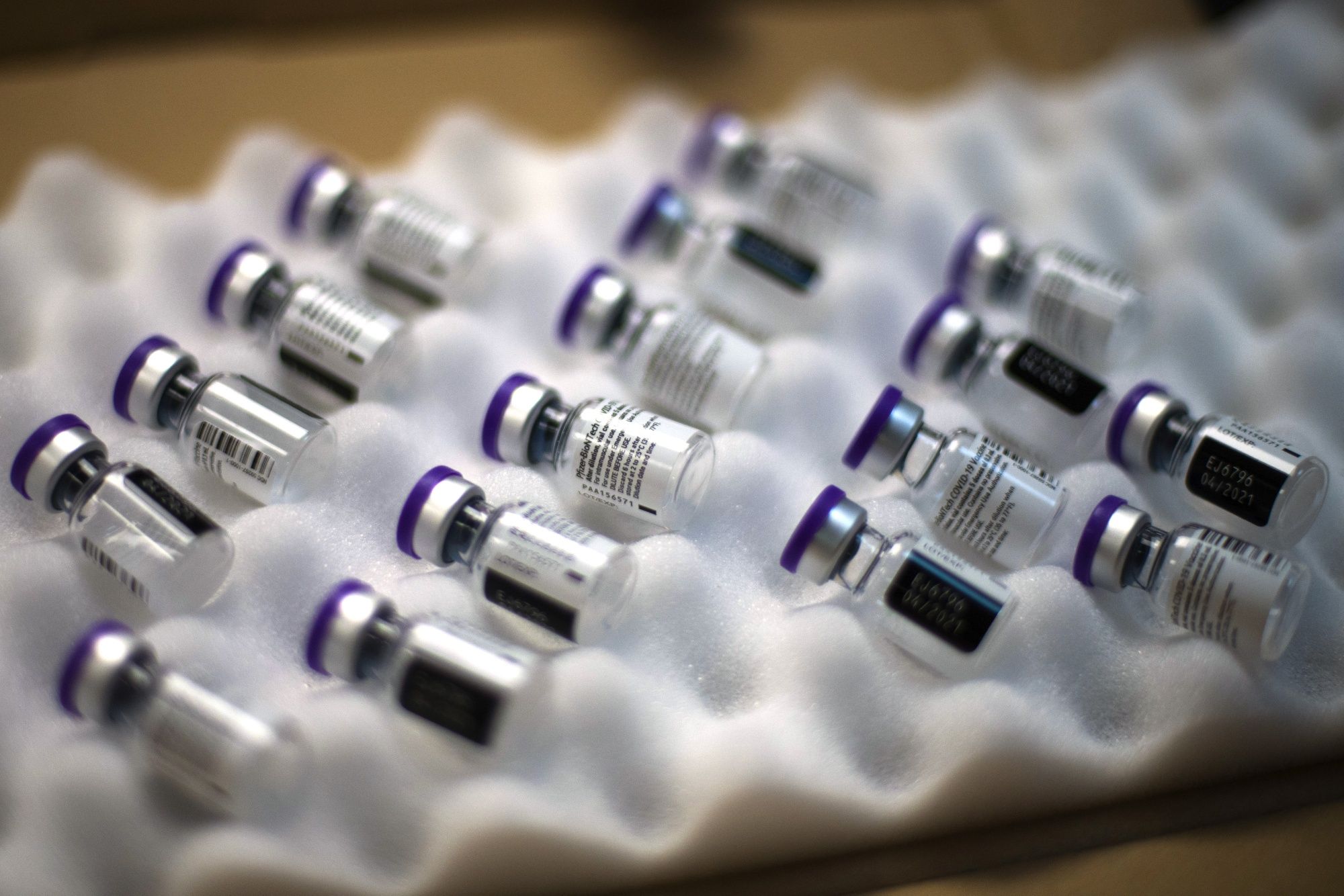 US vaccinations for Covid-19 have exceeded 101 million since December 14, according to numbers released for yesterday by the Center for Disease Control. This leaves the country less than 19 million vaccine jabs short of the goal set by Joe Biden for his first 100 days. About 19.9 million were vaccinated before January 20, and Biden’s goal should be reached 60 days after inauguration.

More than 2.9 million vaccinations were reported for yesterday and are averaging 1.9 million daily over the last week. With more doses now available, this should accelerate. Almost 20% of all Americans had received at least one shot as of Thursday. Counting only those who are adults, 25.5% of the US population has received a dose and 61.1% of those over 65 have been injected.

Other Covid vaccination news is mixed. Several countries have suspended vaccinations by the vaccine made by AstraZenca due to concerns about blood clots. The company says the number of such problems is normal for size of the population that has been vaccinated. AstraZenca is not approved for distribution in the US but is a vaccine widely used in most other countries.

There is good news for Novavax, another vaccine maker expected to apply for FDA approval in a few weeks.

www.yahoo.com/…(Reuters) – Novavax Inc’s COVID-19 vaccine was 96% effective in preventing cases caused by the original version of the coronavirus in a late-stage trial conducted in the United Kingdom, the company said on Thursday, moving it a step closer to regulatory approval.

A Study by John Hopkins shows states governed by Republicans are suffering more from Covid.

www.nbcnews.com/…States with Democratic governors had the highest incidence and death rates from Covid-19 in the first months of the coronavirus pandemic, but states with Republican governors surpassed those rates as the crisis dragged on, a study released Tuesday found.

www.msn.com/… Several states have a Covid vaccine surplus while others struggle to find enough vaccine.

Biden’s administration has said its priority is vaccinating every willing American before sending any shots abroad. Wednesday’s announcement shows that the president expects a surplus of vaccine before the U.S. begins to help inoculate the world, beyond contributing billions of dollars to a vaccine program for low-income countries.

Administration officials have defended the U.S. approach, saying a vaccine hasn’t yet been approved for children and it isn’t clear which one will work best for them. Also, they say, booster shots may be necessary if the immunity that vaccines provide isn’t long-lasting or doesn’t protect against new variants.

www.msn.com/… Anyone eager for a vaccine can search this site for the opportunity to get leftover doses from their local sites.

A poll  by Marist shows that nearly all Democrats want to be vaccinated or already have been, but that is not the case for Republicans, especially Republican men.

(43236)
$0.00 (as of May 21, 2022 07:55 GMT -04:00 - More infoProduct prices and availability are accurate as of the date/time indicated and are subject to change. Any price and availability information displayed on [relevant Amazon Site(s), as applicable] at the time of purchase will apply to the purchase of this product.)