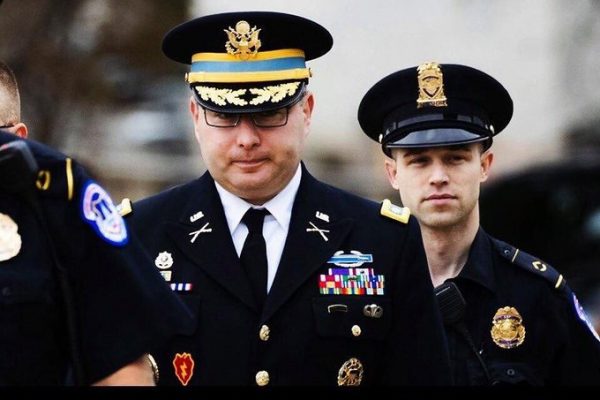 It’s an unwinding day as Rudy affirms that his actions were for Trump’s personal gain, as Trump flails about. Hi numbers are slipping.

Among Republicans, he's at a career low of 74%—down steeply from a career-high 87% in July. https://t.co/VBYiZhMjbZ

House Democrats are signaling they are now on a fast-track in their impeachment proceedings, avoiding court battles that could delay their inquiry and limiting the number of witnesses at public hearings — all signs Trump could be impeached by Christmas https://t.co/zinhqzVtug

What @realDonaldTrump fails to mention in his tweet is he’s blocked all of his senior aides from testifying and refused to turn over documents. Testimony and docs will get to the truth. You have no right to due process if you are obstructing the investigation. https://t.co/De5N6cpwy9

Dear @realDonaldTrump: Can you please read the Constitution or get briefed on it? If the House impeaches (indicts), the trial is in the Senate. At that point due process attaches and your lawyers can question witnesses. #ThursdayMorning Thoughts https://t.co/pTM6uJ0UF6

Startling how quickly we have all accepted that the President & His Regime are simply refusing any/all requests for information from Congress on anything. No witnesses, no documents, nothing. It is a complete breakdown of a core part of democracy: oversight of the wanna-be-King.

Rudy's criminal defense will almost by definition strengthen the case for impeachment, and step on bad-faith Republican defenses that Trump tried to leverage Ukraine to advance legitimate U.S. interests, as we see here. https://t.co/EDBoE6x4F6

A phone call between President Trump and the president of Ukraine sparked the ongoing impeachment inquiry.

"Klimkin said Ukrainian officials were at the least keenly aware of the stakes—a trade of United States assistance for political favors … 'We are not idiots.'"
https://t.co/AV8wee8wLq