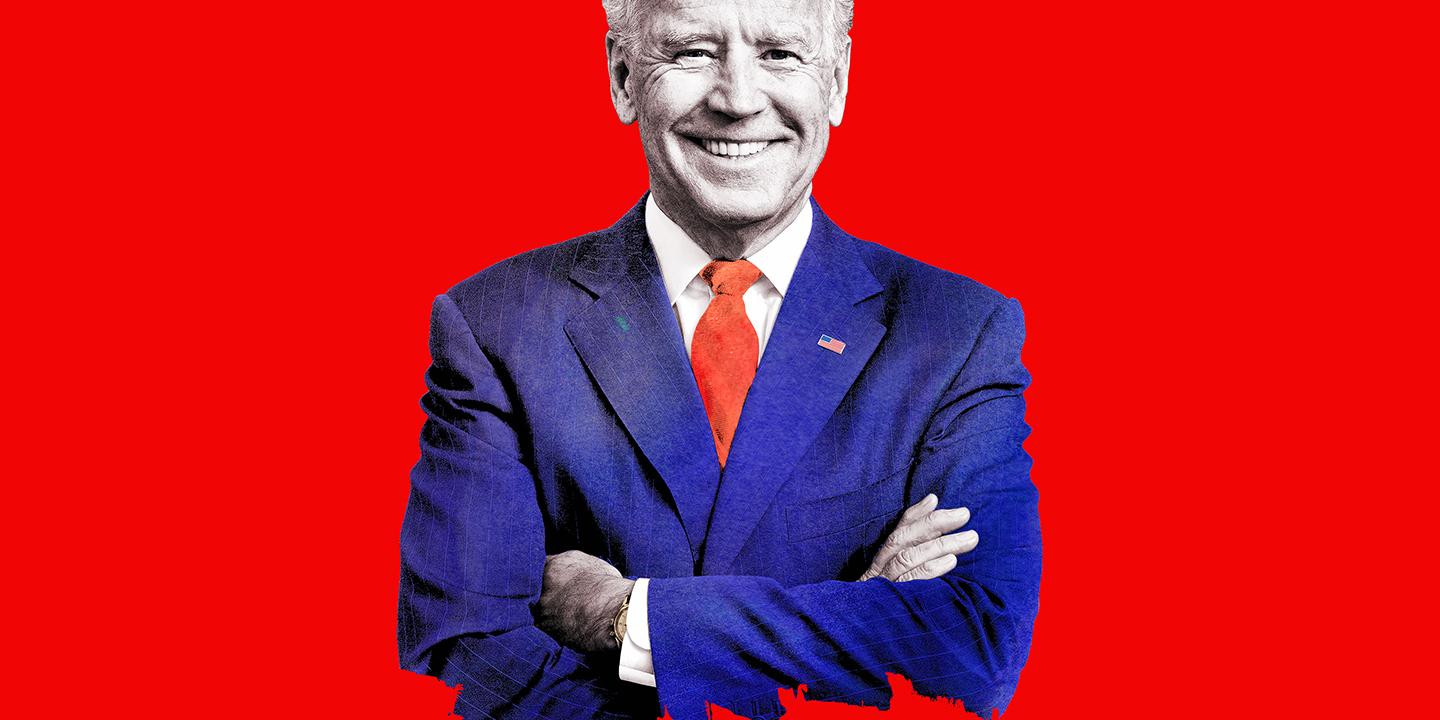 While our attention was consumed by the latest Republican shiny object, Vice President Kamala Harris the originator of the pearls and Chucks meme, un-clutched her pearls, laced up her Chucks, and cast her first tie-breaking vote in the Senate. President Joe Biden and his second in command are demonstrating what it means to legally ‘fight like hell.’ Mr. Biden, despite Republicans suggesting he is on the edge of senility, remembered from his time as second in command to former President Barack Obama, some valuable lessons. One of which, was allowing Republicans to gut the Affordable Care Act, to win their support. Republicans promised the moon and subsequently told Democrats to kick rocks. The public option, which was at the heart of what the Democratic base wanted, was compromised into oblivion and the Republicans, en masse, gleefully voted against the legislation anyway. Joe Biden seems determined to satisfy the public this time, not recalcitrant Republicans.

Last week 10 [moderate] Republicans, led by Mitt Romney and Susan Collins, offered their version of compromise in response to Joe Biden’s Covid Relief package. Not only did they have the temerity to offer less than a third of Biden’s proposed funding to relieve the suffering of the American people, but they also criticized Mr. Biden’s lack of unifying the parties. “If they want to get it moving fast, work with us on a bipartisan solution,” Sen. Lisa Murkowski (R-AK), told Vox in a recent interview. “And then use your political muscle with reconciliation later on, but at least show evidence of the value of working together.” Mr. Obama restrained his use of muscle and the GOP spotters let the bar fall on his head; fool me twice shame on me…

Democrats, in my humble opinion, are developing a bad habit of glomming onto the slightest bit of reason that Republicans display only to be left dangling off the cliff of their irrationality. Rep. Liz Cheney (R-WY) is the latest member of the fooled you once club. After voting to impeach former President Trump, Democrats championed her judgment. Yesterday the Democrats were forced into ridding the Congressional body of a “cancer” as described by Mitch McConnell. One-Hundred and ninety-nine Republican congress people voted to allow a woman who publicly denied the deaths of school shooting victims were real, to sit on a committee that is partly responsible for their safety, one of the 199 was Liz Cheney.

I am not one to deny or not give kudos for a good decision but if it seems to have an ulterior motive, I am suspicious. On the same night, Marjorie Taylor Greene got a stern talking to by House minority leader Kevin McCarthy, for her anti-Semitic, anti-Muslim, anti-Black, anti-American points of view, a vote was held to strip Ms. Cheney of her third-in-line Republican leadership post. Overwhelmingly, Ms. Cheney was given a vote of confidence and Ms. Greene received a reported standing ovation. Was a deal struck, was Rep. Cheney allowed to keep her position if she voted to allow Ms. Greene to assume her committee assignment; just asking for a friend. In 2011 former Rep. Gabby Gifford (D-AZ) was shot in the head less than a year after a photo was distributed by former Alaskan Governor Sarah Palin with crosshairs on her district. No evidence ever surfaced of a connection with the shooter and the campaign picture but the inference in the mind of the public was made and Ms. Giffords suffers today.

For the record, I do not believe Ms. Palin has culpability, no more so than Sen. Bernie Sanders bears responsibility for the shooter of Rep. Steve Scalise. What I do know is that Ms. Giffords’ Tea Party opponent, Jesse Kelly, upped the rhetoric, with a campaign event that ran ads stating,  “Get on Target for Victory in November. Help remove Gabrielle Giffords from office. Shoot a fully automatic M16 with Jesse Kelly.” So, Rep. Marjorie Taylor Greene is nothing new, despite their protestations, this is who they are. Famously it was said,  “It's not true that life is one damn thing after another; it is one damn thing over and over.” ~ Edna St. Vincent Millay