My name is Fred and losing my daughter Jaime at Marjory Douglas Stoneman High School in Parkland, Florida changed my life forever.

Since then I’ve made it my mission to end the gun violence epidemic. But I know as long as John Cornyn is in the Senate, he’ll guarantee that gun safety bills never pass.

Can you chip $5 to help MJ Hegar defeat John Cornyn?

For me, that’s not just a statistic. It’s my daughter.

If we let John Cornyn win again, NOTHING will change. All he cares about is money and power. And with the NRA in his pocket, he won’t go down easy.

But MJ Hegar is different.

MJ will NEVER bow down to the NRA. So I’m asking you to join her.

Please, chip in $5 right now to MJ Hegar. It’s the ONLY way to beat John Cornyn and the NRA >>

Together we will win, 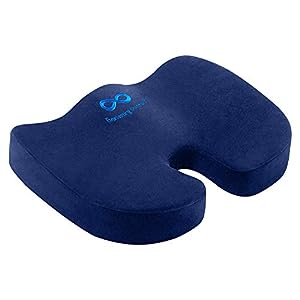